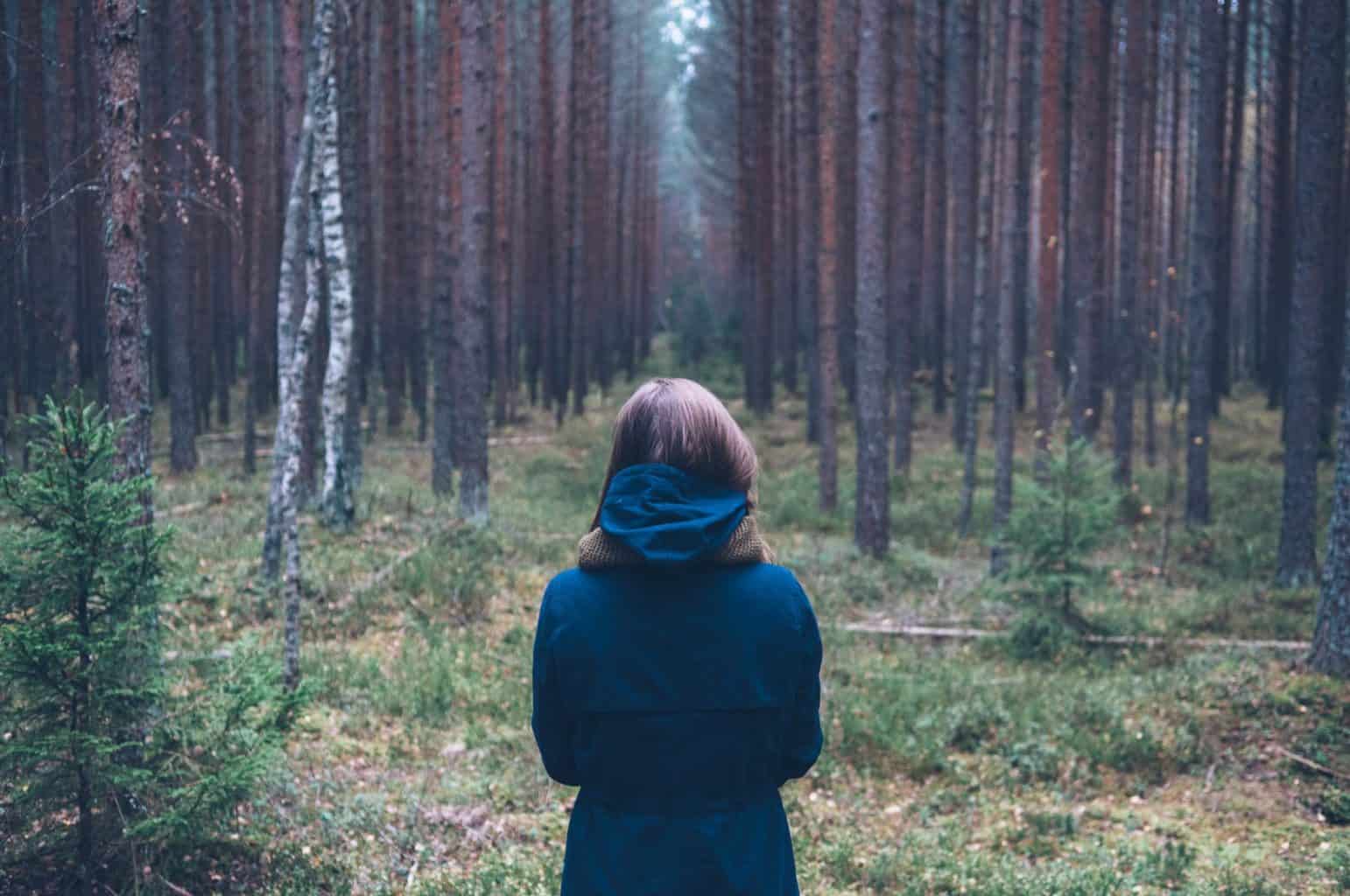 One of my clients was sharing about a conversation she had with a man who has been very successful in the field she’s pursuing.

This client and I had worked hard together. We had explored her stories and found these themes repeated again and again. It was as if her life was saying, “This. This. Do this!” and she had finally been able to embrace it.

“What do you think about that?” She asked me. “It seemed like he almost disagreed with what we are doing. How would you respond to that?!?”

It’s generally agreed upon that having goals is a good thing. Western culture applauds when people set audacious goals and follow through on plans to achieve them. It’s almost built into us to have lofty pursuits.

There’s something I’ve been trying to put my finger on about this. There’s a place for goals and plans, but there’s also a limit to them.

Oliver Burkman, in his book The Antidote, explores this idea through the lens of the 1996 Everest expeditions that tragically claimed the lives of 15 people in one day. There’s much that can be said about that day and what went wrong with the different parties who were all attempting to summit the mountain. But Burkeman boils it down to this:

The climbers pushed through to achieve their goals long after it was safe to do so.

Summiting Everest is all about timing. There are small windows when the weather cooperates long enough for it to be safe. The summit must take place in the late morning or early afternoon in order for the expedition to get back to base before nightfall brings a change in the weather.

On that day in 1996, the timing was off, and yet the climbers pushed through—a decision that cost them their lives.

END_OF_DOCUMENT_TOKEN_TO_BE_REPLACED 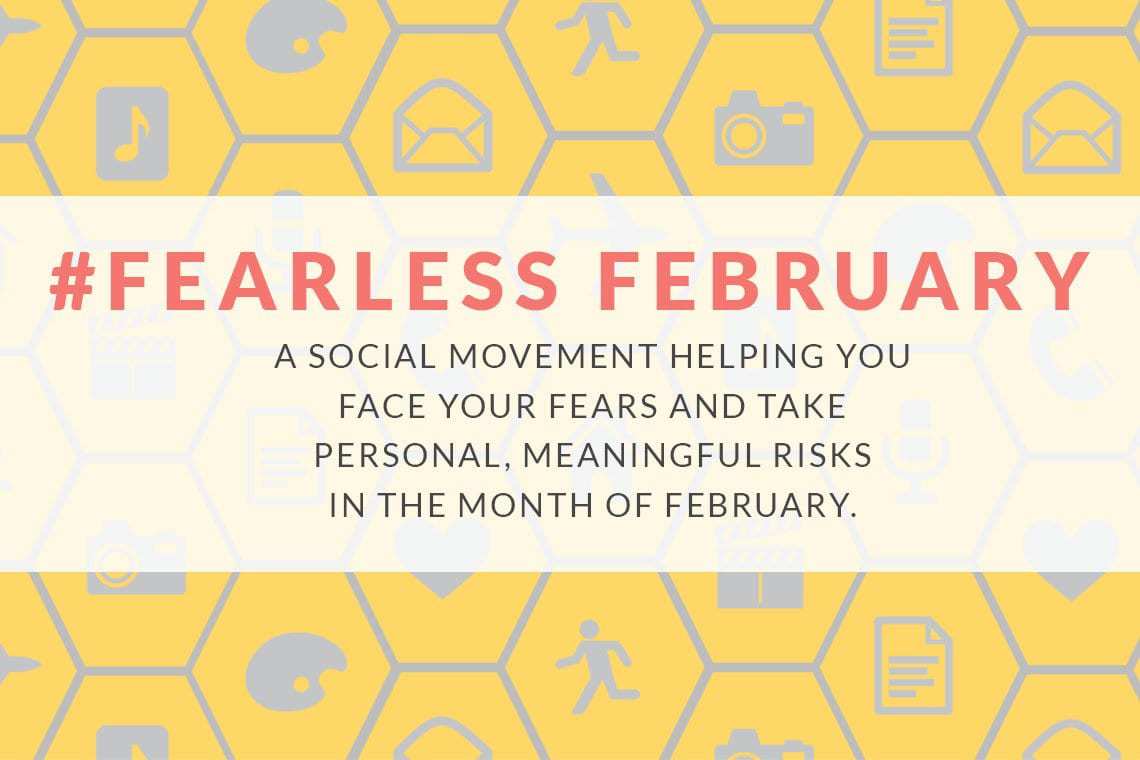 I’m not sure what I’ve gotten myself into, but I know it’s a good thing— a very good thing. It all started with the desire to try something— to experiment. And I may have created a monster— a friendly-yet-fierce monster.

With the help of some friends I just launched Fearless February— a social movement helping you face your fears and take personal, meaningful risks in the month of February.

I know what you’re thinking: why this and why february?
Oh, I’m so glad you asked…

Here are the top ten reasons that we’re doing this, and why you should join us…

END_OF_DOCUMENT_TOKEN_TO_BE_REPLACED 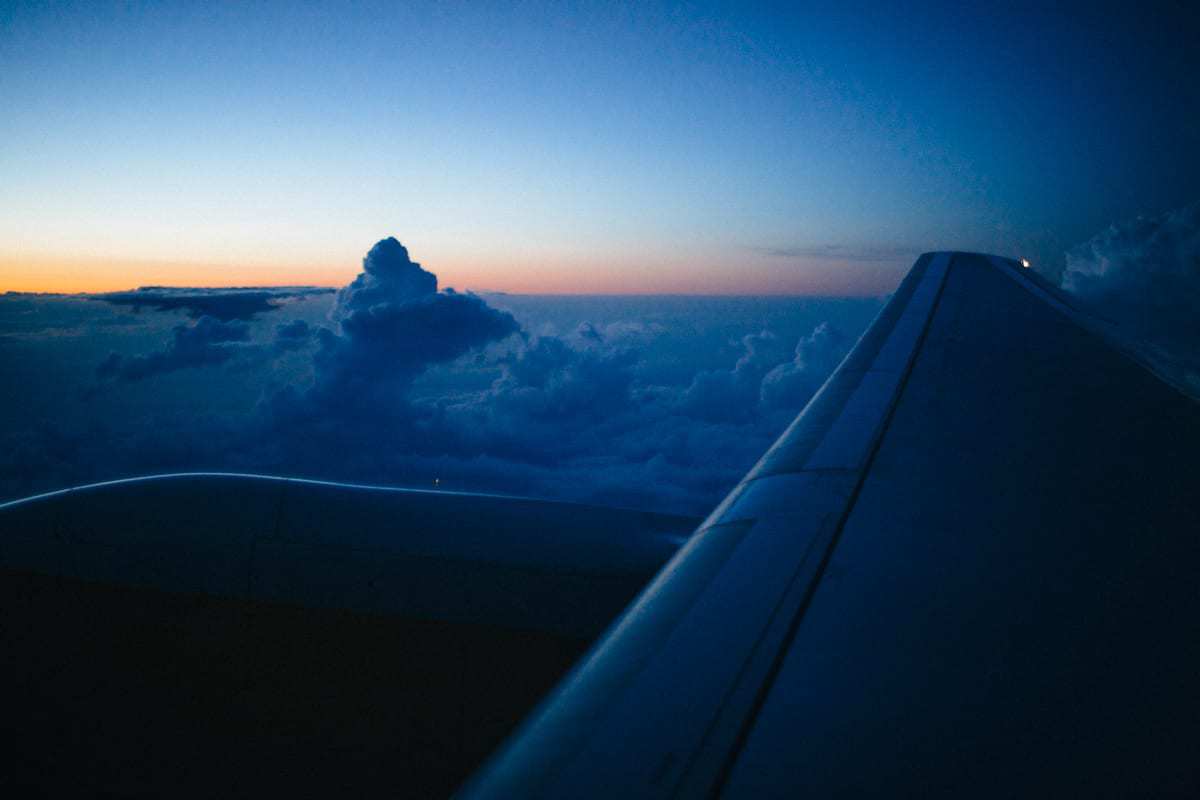 Every time I fly somewhere, my favorite moment is take off. It’s such a rush to watch out the window as the airplane gains speed. Soon the markers on the edge of the runway are indistinguishable blurs as we speed pass them. And finally the plane lifts off and the earth drops away.

It’s in those moments just before and after takeoff, and again at landing when you can most clearly sense the speed at which you’re traveling. Most of a flight is spent so high and far from the ground that it’s difficult to grasp your speed. Out the window, the ground rolls by at a snails pace. The clouds in the distance move similarly slow.

I know we’re moving quickly because I know we’re covering a distance of many miles, yet I don’t feel the speed.

This is very much my experience of the day in and day out of life. I have big goals and big dreams that I’m chasing after. Like the earth from a plane, I don’t feel like I’m advancing on them. All I know is that I keep going…

END_OF_DOCUMENT_TOKEN_TO_BE_REPLACED 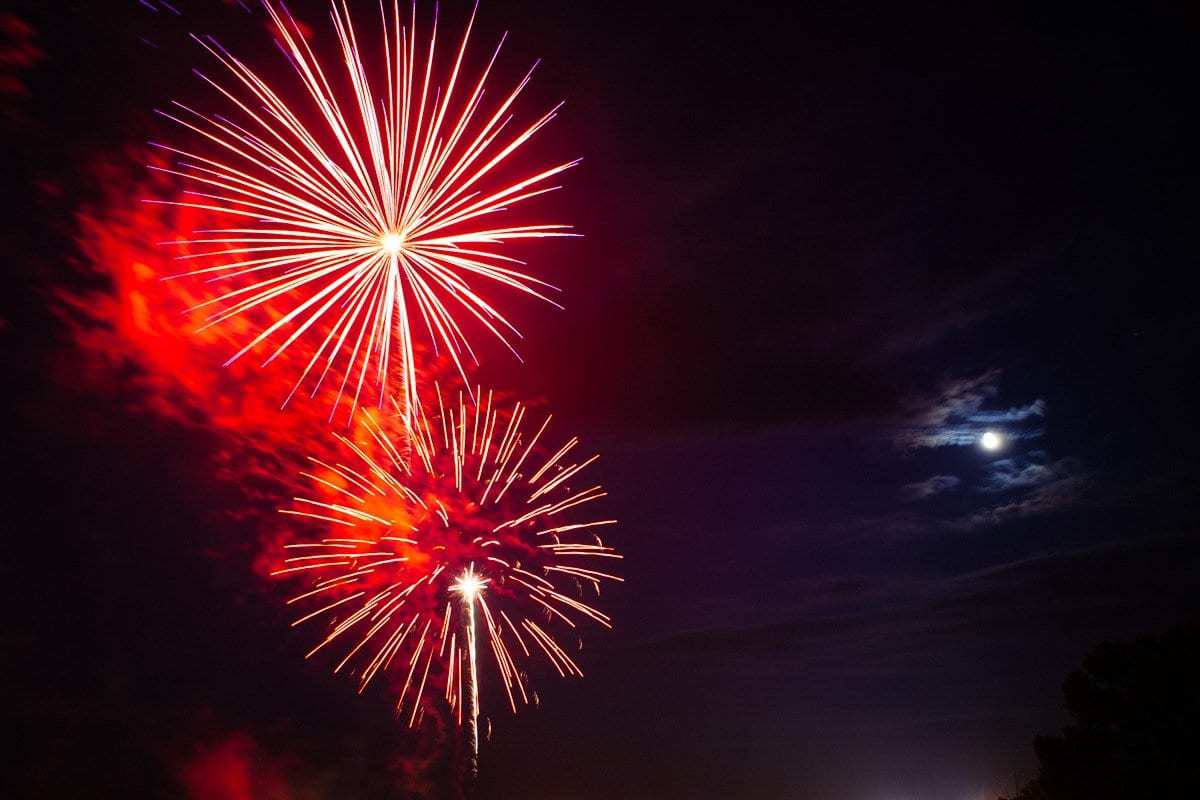 We want it all right now. At least I do! Though I may consider myself patient in the short term, I have difficulty holding out, being patient, and waiting over the long term. As one…