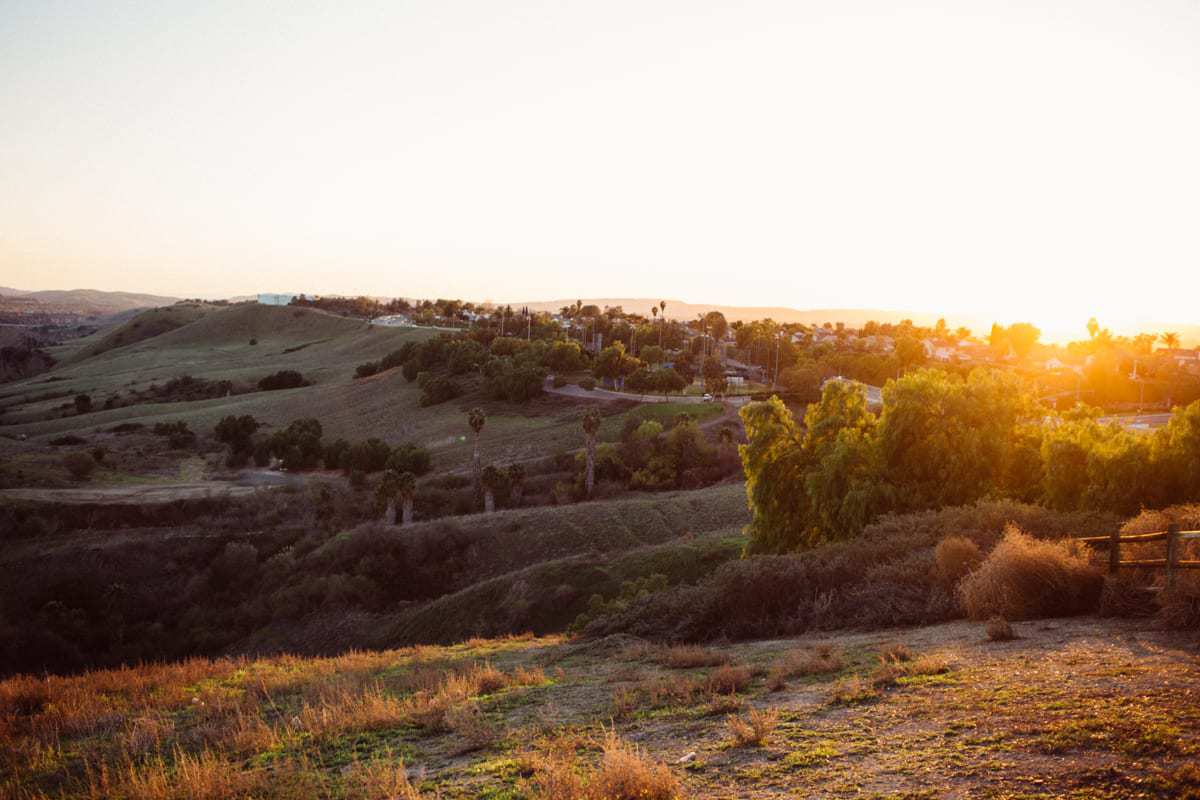 The end of 2014 was full of challenges for me personally. Our dog and constant companion, Lina, was diagnosed with cancer in October. Her leg was amputated a few short weeks later. In addition, multiple people in our community faced crises of many sorts.

All of this took up time and energy, and none of it was expected.

It was a hard season.

Going into the fall, I had big dreams that got sidetracked. Seattle Pitch Night had been a great success and I was hoping for more big risks and a lot of movement. But many of these life altering events kept things from going that way. When the end of the year came, I found myself putting off our Annual Review, not wanting to feel the disappointment about the things that didn’t happen.

When I got myself to do the review, I found that things weren’t as bad as I feared. There were a lot of great things in 2014. But I still wanted more. And now it’s halfway through January and I still want more. I want to take bigger risks and I want to see mountains move.

And I’m also not ready, because it’s scary. Even as I think about what I’m about to write, I feel my fear telling me: “This isn’t going to work! Stop while you still can!”

When we get close to the places with the greatest potential, it shows up in full force. It tries to protect us by keeping us from places of potential pain, but in so doing it can also keep us from doing the very things we were made to do.

To reach your greatest places of impact, you must learn to face your fear. [tweet that]

It’s much easier for me to go back to business as usual and let this year roll by, but I’m not going to. Instead I’m pushing in, digging deeper.

And I want you to join me.

For the month of February I am going to be facing my fear and risking publicly, and I want you to do the same.

In the coming days I’m launching something big, and I want you to be a part of it.

What fear will you face? Join me.