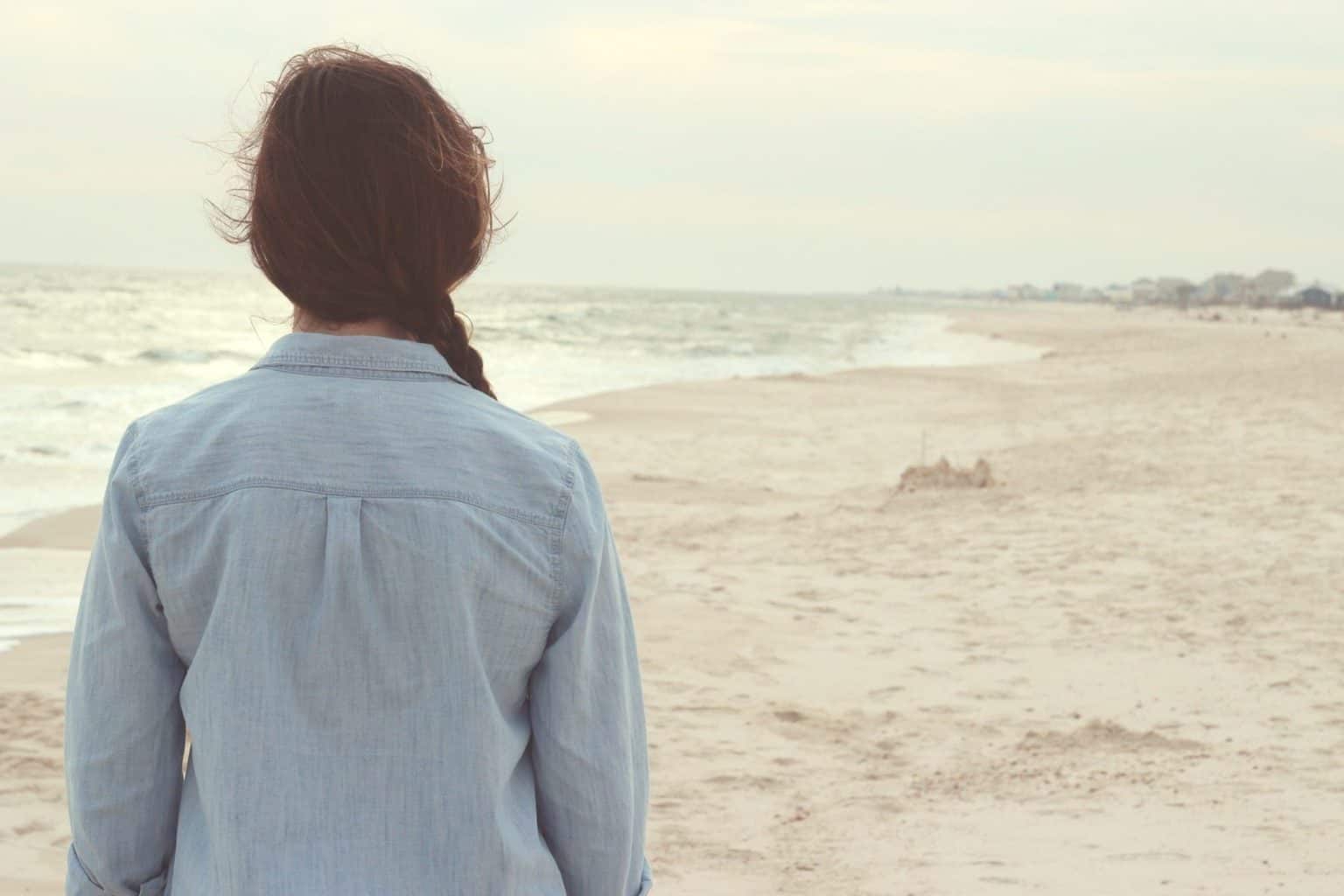 Have you ever done something really scary? I mean like shaking in your boots, I’m not sure if I can make it scary?

Maybe you risked to speak the truth to someone.
Maybe you pitched an idea you cared about but others might not.
Maybe you quit your job to go full time with your dream project.

Whatever the cause, we all have felt fear at some point.

Fear is an uncomfortable experience. It’s a feeling that most people choose to ignore or resolve as quickly as possible.

Often, our experiences tell us that fear is more than we can bare— that we MUST alleviate the tension. So we choose not to look at it and see it for what it is. Instead, we run away from it.

There is a trick that filmmakers use to increase suspense— they don’t show you what the character on the screen is afraid of or running from.

Alfred Hitchcock was a master at this. He knew that as soon as the viewer saw the man with the gun or whatever the source of fear might be, it loses its power over them. It’s better to keep the scary thing off screen. It’s much bigger and scarier that way.

Unintentionally, we do exactly this with our fears. When we’re afraid of taking a risk, we don’t explore why.

Psychologist Albert Ellis is known for his work around imagining the outcome of events. He writes, “The assumed catastrophic quality of most potentially unpleasant events is almost invariably highly exaggerated… the worst thing about almost any ‘disaster’ is usually your exaggerated belief in its horror, rather than anything intrinsically terrible about it.” (from A Guide to Rational Living, p. 133).

How often does our exaggerated belief in the horror of our fear keep us from entering into scary places, risking more deeply and authentically, and living the courageous life that we dream of?

It likely happens more often than we’d care to admit. But it doesn’t have to be that way.

Fear Hacking: How to Overcome Your Worst Case Scenario

So here’s the hack: in order to diminish the power your fear has over you, you need to start exploring your Worst Case Scenario.

We typically don’t actually sit down with our fear to have a conversation. We just move away from it or through it as quickly as possible. We avoid eye contact and rush on by.

But what if we could parse out what exactly we’re afraid of?

I often feel some fear when I’m writing for this blog. In the early days of the Meaning Movement it was much worse than it is today, but I still feel it.

So what am I afraid of? I’m afraid that people won’t like what I’m writing and will unsubscribe and write me off as not being worth their time.

What if that happened? Well, if everyone decided to unsubscribe all at once, I’d be sad and a bit hurt. (Realistically not everyone would unsubscribe at once, but maybe I’d lose a bunch.)

And then what? After I got over the shock, I’d start over in building up my list. I’d probably call some friends and ask for feedback on why this post was so horrible. I’d learn from my mistakes and keep going. Maybe I’d delete this post since it caused such bad feelings (if you’re still reading this, then I haven’t deleted yet 😉 ).

And then what? After a little time I’d be right back where I am, and a little more wise for it. It would be hard to start over, but I have a lot of links and social proof out in there that will help me build back up again much quicker. And honestly, if one blog post could chase away all my readers, then maybe they’re not the kind of readers I want to have anyway. If they left, it might help me find my true audience and subscribers.

There it is— all laid out! It’s not really so bad when I explore it. It’s not a fun scenario, but it’s not as painful as it felt beforehand. By exploring it my fear is much more manageable.

It’s hard work to dig into your fear, look it in the eye, and actually flesh out what it’s about. But when you avoid doing so it remains exaggerated. By exploring it, decatastrophizing it, and putting words to it— you take back some of its power.

So now it’s your turn. What’s your worst case scenario? Share your process of exploring it and asking “why” and “then what happens” in the comments. Let’s see where it takes you!