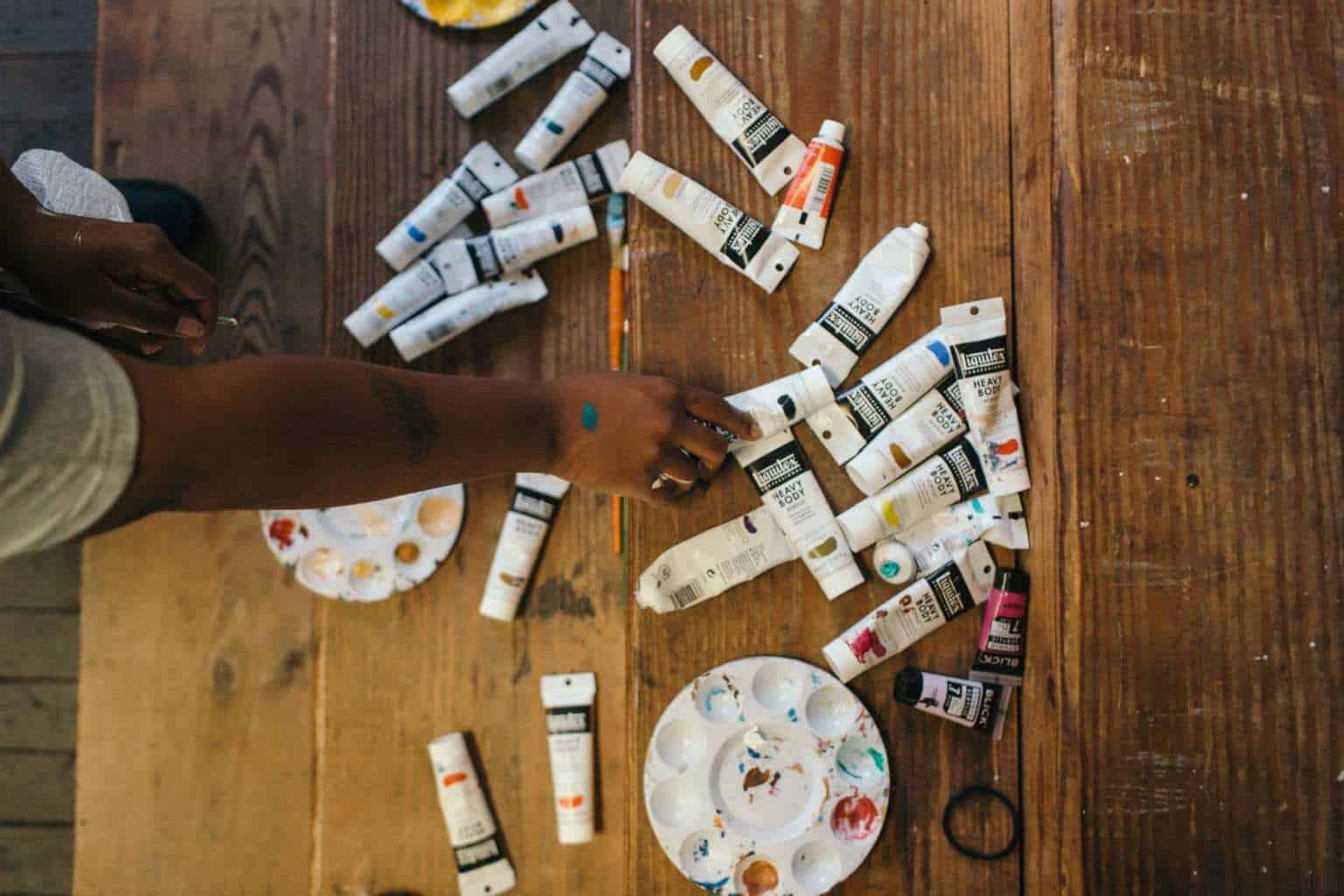 I have a friend who was preparing for the Navy SEALS bootcamp. It’s the most extreme and intense bootcamp in the military that serves as a vetting tool, ensuring that only the toughest and strongest applicants become full fledged Navy SEALS. It’s a brutal.

Two of the main tools used to weed people out is water and cold. Teams of SEAL hopefuls spend long hours on the verge of hypothermia.

Not my idea of a good time.

One of the things he did to prepare was to only take cold showers in order to get used to the cold and wet. He would shiver in the shock of cold every day.

After weeks of this, I asked him if it’s gotten any easier. His answer, “no. It’s always hard.”

Continue reading below or listen in here:

The comic mutant superhero, Wolverine, has become mainstream in the past decade due to the onslaught of x-men movies. For anyone who is unfamiliar, Wolverine is a cigar smoking, un-aging mutant with a hot temper (like his namesake) and the ability to quickly regenerate and heal after any wound. At some point as part of a military experiment, his bones were covered in adamantium— an indestructible metal. But his most defining feature are his claws. Three large metal claws that come out of his knuckles on each hand.

When his claws are retracted, he looks like an ordinary human— his skin instantly heals over the claws.

Every time he uses them, his claws cut through his skin as he deploys them.

In one of the first X-Men films he is asked if they hurt when they come out.

He replies simply: every time.

He’s known for his claws. And they hurt every time he uses them.

I heard a conversation with an Olympic swimmer about his training— swimming hard for hours nearly every day. He was asked what was the worst part.

He replied: getting in the water. The shock never goes away. It’s always hard to jump in. Even after years of swimming every day.

Ask any writer about the hardest part of writing. They’ll surely answer, one thing: writing staring at a blank page and having to start.

You must listen to this fear. Do what it says. Get out of harm’s way.

And then there’s the other kind of fear. The fear that you keep coming back to. The fear of speaking up, being seen, making art, writing something, creating something, making change, protesting harm, etc.

It’s the fear that you can’t quite walk away from. You keep returning. Testing the waters. Thinking about it in the middle of the night, or while you’re supposed to be doing other work.

This is where fear and desire meet.

Fear without desire is the kind of fear that you should listen to. It’s saying, “Don’t do this! It’s too risky”

Desire without fear is simple. It’s saying, “Do this. I want and need to do this.”

It’s when the two come together that the real magic happens. It’s the experience of your fear saying, “Don’t do this! It’s too risky!” and your desire simultaneously saying, “Do this. I want and need to do this.”

You want to write something important, but when you sit down to write you end up on on your email or social media.

You say you want to start a side business, but autoplay on Netflix fills your evenings and weekends.

You say you want to record an album, but you don’t take the time to write new material.

You say you want a new job, but your old one is there for you when you need it (just like an unhealthy relationship).

Steven Pressfield has a whole book called The War of Art (that everyone should read) about how we resist the work that matters most. He calls this back and forth the Resistance.

Seth Godin calls it the Lizard Brain — referring to the Amygdala. He writes, “Everyone has a little voice inside of their head that’s angry and afraid. That voice is the resistance— your lizard brain— and it wants you to be average (and safe).”

Call it resistance. Call it your lizard brain. Call it anything you want. What’s important is that you face it. You stay with it. You work through it. You move in spite of it.

Desire on it’s own is consumerism. We live in a culture that is saturated by the pursuit of empty desires.

Fear on it’s own is self protection. This is how fear keeps you alive.

But that place where fear and desire dance is where your best work lies. It’s where you’re being called to go. It’s the next thing for you. The next step. The next project. The next evolution of your existence.

It’s a scary place. But it’s also a place that all great leaders learn to visit often.

You always have a choice. The status quo is always there for you. Blending in with the crowd, and simply agreeing with the ideas of others will always be an option.

There’s a Japanese proverb: the nail that sticks out gets hammered down. Hammers hurt. Your fear loves that saying.

I studied music in college, around the time American Idol was new and a really big deal. The show featured vocalists performing and competing against each other. After each performance the judges would critique their efforts, often calling out the places where they missed a note. The judges would say they were “pitchy”.

Soon it seemed like everyone pointing out (often inaccurately), when anyone’s performance was “pitchy”. American Idol had modeled a new way to be a critic.

And everyone was doing it.

Fear loves the voice of the critic. It’s much easier to sit back in your chair and cast judgement than it is to do battle with fear, risk, and desire.

Your best and most courageous work always involves fear. Always.

You can get used to the idea that you dance with your fear. You can make standing up for your ideas and your work a part of your identity. This helps. But fear will never go away.

Get used to it.

Embrace your fear. It’s always present in the places that matter.

Cold shower don’t get any easier. Wolverine’s claws always hurt. The swimmer is always shocked when she jumps in the water. The writer is always intimidated by the bank page.

Every time you do work that matters, fear will be there trying to stop you.