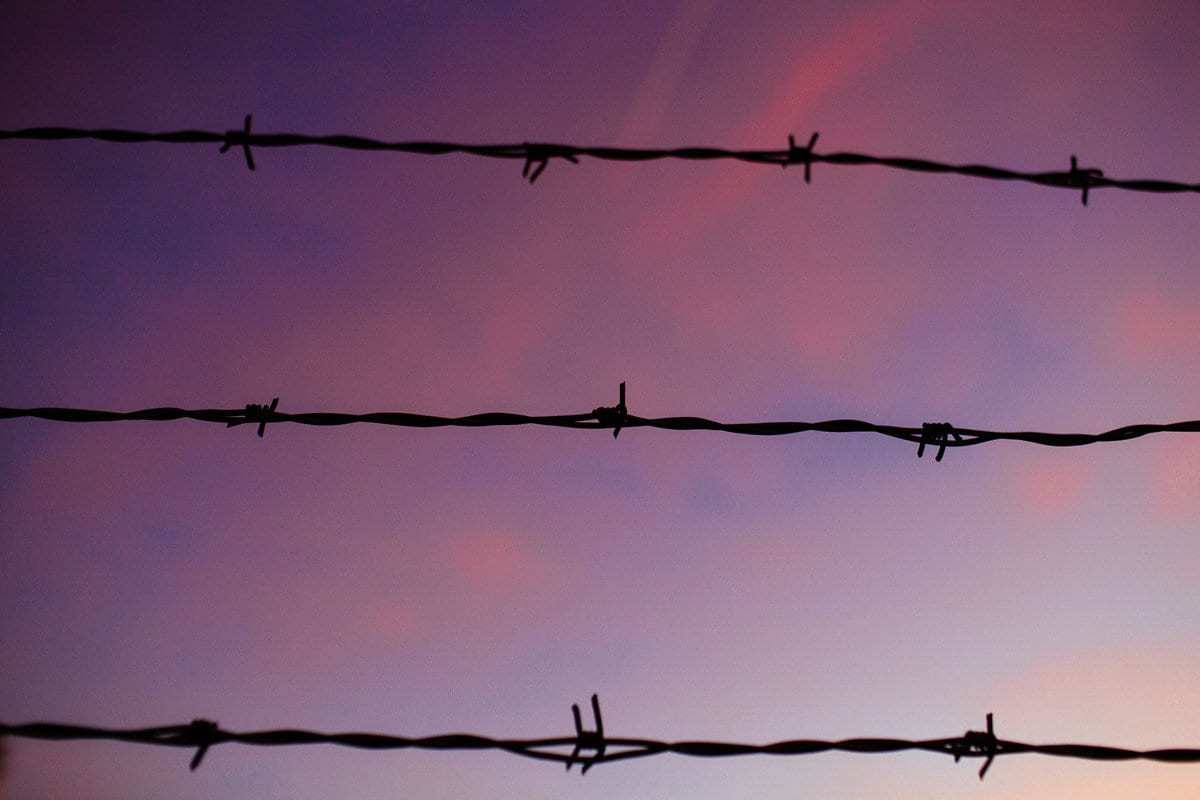 “I feel like I should be some kind of expert in order to say these things.” I could feel the frustration in his voice. He had just started a blog not too long ago that was giving him an outlet for his work— work that clearly made sense to him. Work that he’d been a part of in some capacity for a very long time, even before he had realized it. Now this is the work that he is hoping to give his life to and receive so much life from.

But at this moment, it felt hard for him to speak.

I know that feeling and the voice of the critic that was behind it— telling me that I don’t have any right to speak with any authority. It’s a familiar voice. It challenges me and takes away my sense of strength and power. It wants me to feel small, foolish, and ineffective. It wants me to play it safe.

The critic’s best friend is fear.

When I feel fear, I usually hear some version of these words.

The critic inside of my head says that everyone else knows more, has more experience, and is more capable than I am.

The thing is that same voice is in everyone else’s head too. The difference between you and someone who is viewed as an “authority” in your field is less about authority and expertise and more about courage. She had the courage to speak up, write, and create even when she didn’t feel like she had enough street cred. Maybe she has some experience and achievements that you don’t have, but she didn’t get them without risking— in spite of the fear; in spite of the insecurity.

The critic is lying.

That voice wants to keep you from speaking up, standing up, and getting meaningful work done. That voice wants to protect you from anyone calling you out or challenging you. That voice also wants your attention. As long as it can get you thinking about it, or doing something else, then it knows you won’t be doing the work at hand.

The real work when you hear that critical voice is not to silence it— you can spend years playing that game. The real work it to keep going in spite of it.

Don’t listen to the critic. Create in spite of him.

In the comments, how do you deal with your critical voices? I’d love to hear any stories where you’ve fought with them in some way. Click here to share your story.

has profoundly shaped the way I think about this struggle. Read it, if you haven’t yet.