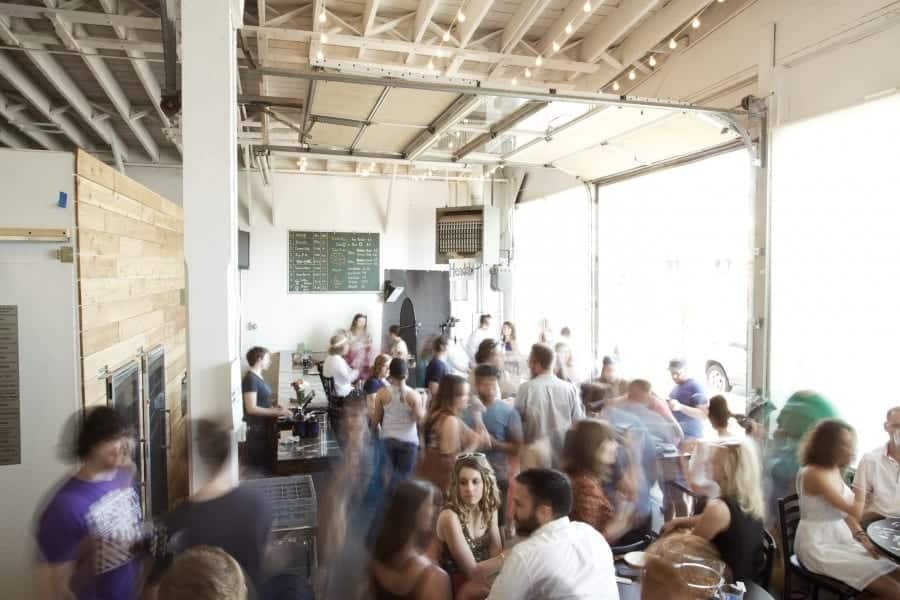 One out of ten people don’t understand what I’m doing. I’ll talk about the Meaning Movement, what I write about, and the work I do one-on-one with people, and they’ll just stare at me for a moment and blink. Then they either change the subject or they say, “So… you’re a life coach?” To which I often respond, “Sure. I’m a very specific kind of coach.”

Sometimes they’ll ask for examples of what I do, and I’ll offer a story or two from clients and people in the Meaning Movement community. No matter what I say, some people still don’t get it.

Some of this may be my fault. Maybe I need a better pitch? I’m sure that would help but that’s not all that’s going on here.

Eight out of those ten people will get it and think it’s pretty cool. They’ll ask some questions and we’ll often end up talking about how my ideas of work and meaning intersect with what they do and their passion behind it.

Then there’s the last one of those ten people— that blessed final person. As I talk about what I do with her, immediately her eyes widen. Our conversation turns electric. She doesn’t simply understand what I’m talking about at an intellectual level, it connects and resonates much deeper than that. She gets it. She really gets it. She wants to be a part of it, and wants to invite others to join in.

Out of those ten, she’s the one who goes home and subscribes to this blog. She’s the one who comments on posts and shares on the site on her network. She wants to be part of this community and wants others to do the same.

It’s as though she’s found her people.

And in her, I’ve found mine.

You can’t be everything to everyone. Some people just won’t get what you’re about and the work that you do. That’s ok. There’s nothing wrong with them or you because of it.

A number of my good friends don’t read this blog. That’s fine. But the ones that do and the ones that bring up the ideas and talk about them are the ones who will make this successful.

You can’t be everything to everyone, but your work can mean the world to someone.[Tweet that]

Find your people. They make all the difference.[Tweet that]

Find the ones that resonate with what you do and build something that matters to them.

Read who some of these people are over on this post, and add your voice if this community makes sense to you.