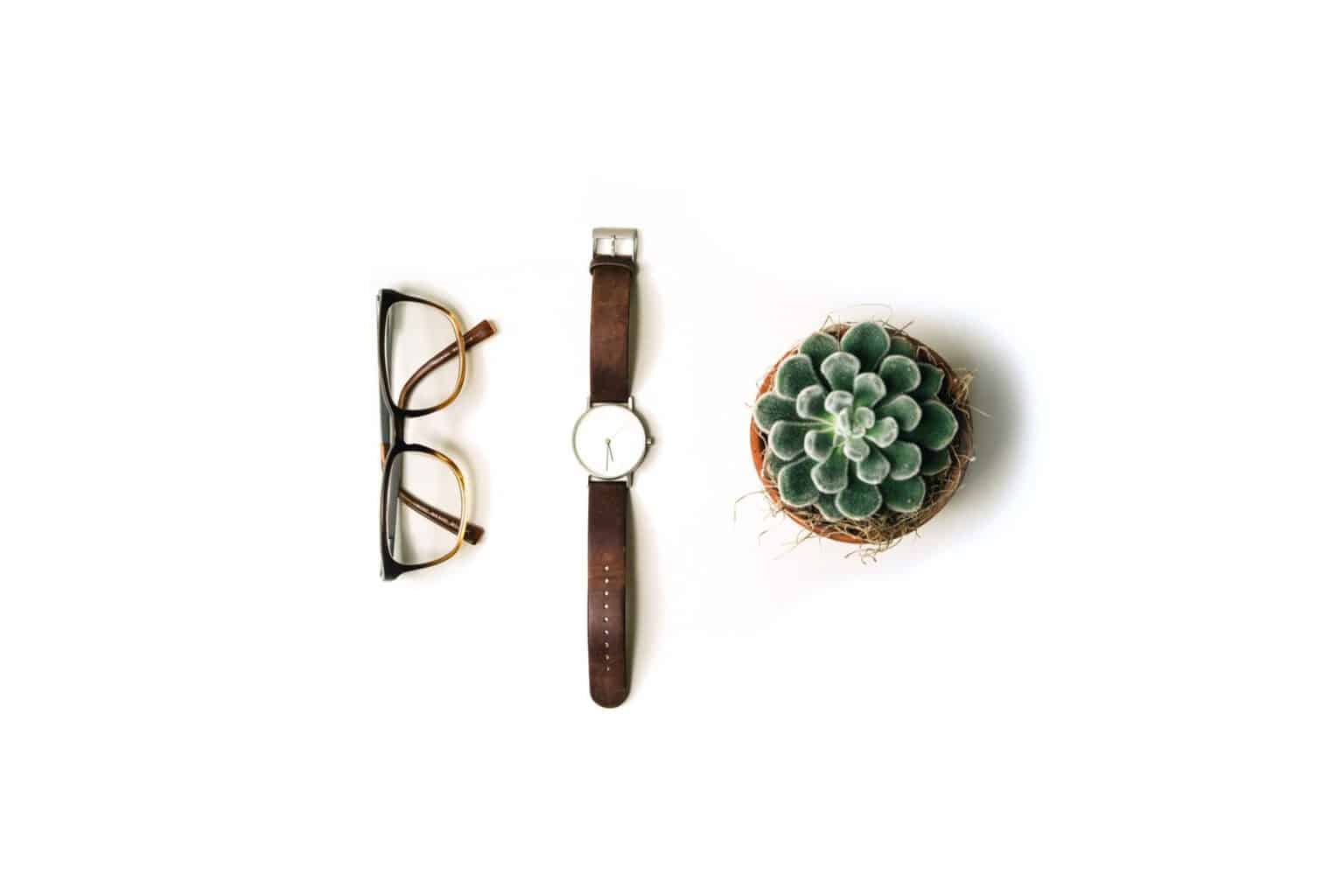 I remember exactly where I was when the gravity of the situation hit me. I had heard that something happened in the financial world, but I was young— with few stakes in the game. It didn’t affect me at first. Then I started overhearing the stories.

I was on a bus and a group of men nearing retirement age were discussing it. The crash hit them hard. Investments that they had been planning their future on had dropped in value nearly overnight. The future they had envisioned no longer seemed feasible. It was a disaster.

The year was 2008 and we were living through what has become known as the greatest financial crisis since the Great Depression.

Things looked bleak and the future was entirely uncertain.

That crash may have been the largest in quite a few years, but it’s not the only drop the market has had. In fact it’s just one of many.  Stock prices rise and fall on a daily basis. It’s why short term gains are difficult in the stock market. Some people play that game, but only a few win. The market is too unpredictable.

But there’s another story that the stock market tells— the longer view story.

No matter the rise and falls, over time there will be gains if you stay the course.

Take a look at these graphs of the stock market from the day that I’m writing this. The value is the vertical axis (ups and downs), and time is the left to right axis. (Note: it’ll be easy to skip this, but it’s worth your time to really look at them— I promise!)

Between 8am and noon the market has lost value and regained. Now let’s look at the last 5 days:

There’s a lot of ups and downs, but an average would likely be close to straight across.

But here’s where things get interesting. Let’s look at the last year:

While the last few months may have been up included a lot of ups and downs, the last year shows a continued growth.

Now the past five years: 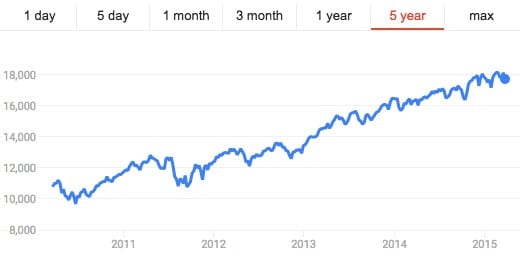 At this zoomed out view it looks like we’ve had almost continual growth!

If you let a downturn in stock dictate what you should do, you’ll certainly panic and sell.

The same is true of your life’s work. You can’t let today’s feeling dictate whether or not it’s worth it— whether or not you’re making an impact. You have to take a longer view.

When you dedicate yourself to doing work worth doing, you’re choosing to invest in making a specific impact. There will be days when it feels like you’re successful. You’ll have big breakthroughs and achievements. If we were to chart this, it’d be the spikes. Yet as certain as those spikes are, so are the dips. You’ll have loses. You’ll take big hits. You’ll be discouraged and disappointed.

You can’t measure your impact based on the feelings of today. You must consider the bigger picture. [tweet that]

This is why doing an Annual Review is so important to me. It’s a reminder of the movement that has taken place, even when you can’t notice it on the day to day basis.

Honestly, the last few weeks have been pretty tough for me. Fearless February was a blast, but I’ve felt a bit lost since then. I could look at Fearless February as a large spike on the graph of how I measure my impact. But it has been followed by a large rift of discouragement. I’ve had moments when I’ve felt like quitting in the last few weeks, yet I know that I can’t let those feelings dictate whether or not I continue doing work that I believe in.

The market has recovered from the big crash in 2008. While it felt terminal when it happened, the big picture reads the same way it always has: over time, the market will rise.

Feelings come and go but your life’s work remains. [tweet that]

You can’t measure your impact or the value of your work based on your day-to-day feelings about your work or your visible impact day-to-day.

Stay the course in spite of the setbacks and discouragement.

(Stock market graphs from Google
This post was inspired in part by an old piece on riskology.co)