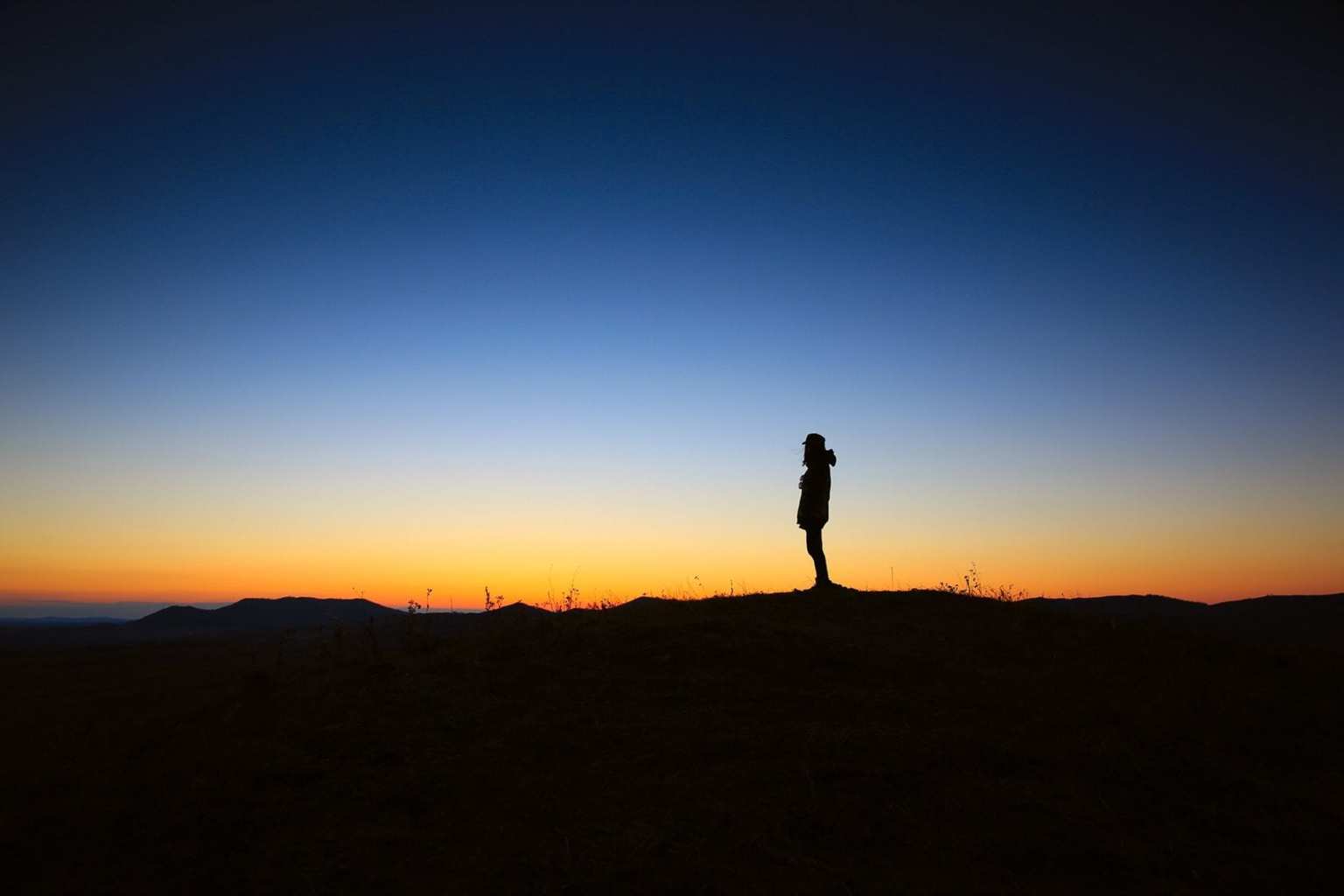 Let’s be honest. There are times when you just need to quit.

That might be surprising coming from me because I love telling you to never give up. It’s a phrase that finds its way into many of my articles. And I love that.

Persistence is one of the most important attributes to finding and doing work worth doing. I won’t allow you to give up, put your head down, and surrender to your life and your work simply as it comes. My mission is to shake you awake to what really matters and to inspire you to dig deeper, create riskier, speak up, show up, and never stop.

This is all fine and well until I had the chance to interview Chris Guillebeau about his book The Happiness of Pursuit a few weeks ago. We had a great conversation, but something he said really stuck out to me.

I mentioned that Quests usually entail a fair amount of difficulty. How do you know when enough is enough and you should quit?

He replied, “I’m not a fan of saying “never give up,” because there are lots of times when you should give up,” after which I had a moment of panic.

I tell people never to give up all the time! I agree with Chris here, but what if I’m not clear enough about what to give up on and what not to?

So let’s explore the question of what you should and should not consider quitting when it comes to work worth doing.

What to give up on (I hereby give you permission):

Sometimes quitting is the best decision you can make. [tweet that] But (no surprise here) there are some things that you should never give up on:

You can give up on a lot of things, but never give up on the search for deeper meaning and purpose. [tweet that]

In the comments, what did I leave out?  What else do we need permission to give up on (I’m sure I missed something…)?