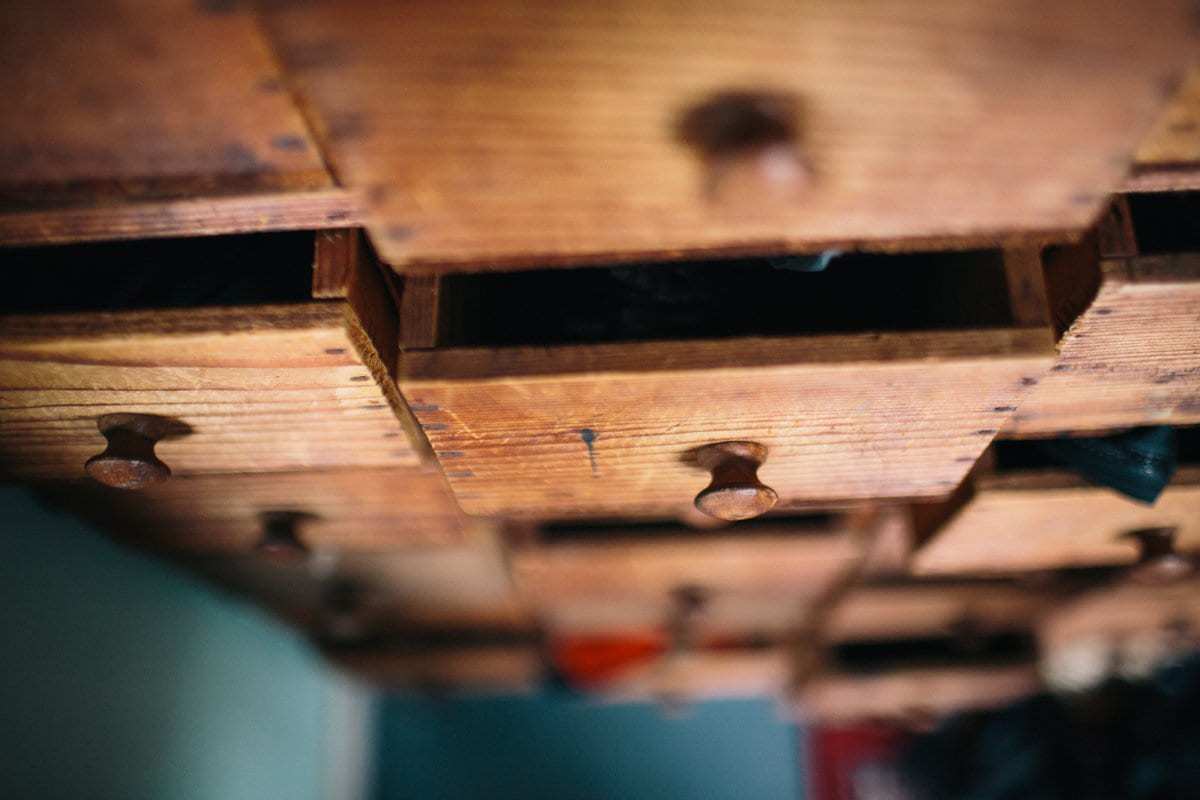 I had a phone call yesterday that I had been looking forward to for some time. I was given a few minutes to talk about an event that I’m organizing with someone who holds a lot of influence.

I pitched the event and all my hopes for it. The person said that it sounded interesting and wished me the best, but our conversation stopped there.

Ouch. I had hoped for so much more.

Maybe the event wasn’t a good fit after all or maybe I didn’t nail the delivery. It was a hard and scary ask to make. I made it. And I failed.

I saw a NASA bumper sticker the other day that read, “Failure is not an option.” It’s a quote from the control room during the Apollo 13 mission as the team was working to find ways to bring astronauts back home after an oxygen tank exploded on board their spacecraft.

With the high stakes of human beings traveling in space, this phrase makes sense. But “failure is not an option” is really not a good life motto. A fear of failure, and avoiding it at all costs is sure to keep you stuck.

Failure is always an option.[tweet that]

In fact, every now and then it’s a necessity. Failure has to stay on the table as a possible outcome to any endeavor or risk. As soon as failure is not an option you are playing it too safe.

I’ve always been interested in stories of failure. Actually, I’m most interested in stories where someone has known failure but goes on to recover in some way. I love these stories. They stir something deep within me. I think it’s because I’ve known failure. I’ve taken risks and they haven’t turned out well. I believe that failing for something you believe in is better than staying in the shallow end of the pool. When I hear these stories they remind me that there is hope—that though failure happens, so does success.

For me, failure is always an option.

I could tell you many stories about my failures. I’ve told a number of them here before. I’m not talking small things, either. I’m talking about big hits. I have a number of stories where I risked in big and vulnerable ways that hurt.

We refer to a risk with the phrase “Sticking your neck out” for a reason. A risk is a place of vulnerability, and along with vulnerability comes the possibility of getting hurt. This is where your fear of failure comes in to tell you that you’re exposing yourself and you might fail and it could hurt.

Ben Arment, an author and friend, wrote about his relationship with failure the other day in an email to his subscribers (which I love getting). He compares risking to trying to riding a lion: sometimes it will bite you and scratch you. Sometimes it will hurt you pretty significantly. But every once in a while, you get to actually ride a lion. I love the image. And I believe in the sentiment that it expresses.

When you face your fear of failure and risk in spite of it you have the opportunity to discover new levels of success that you could only have dreamt were possible. Success is so much sweeter, richer, and bigger when the fear of failure is a part of the equation. Risking failure leads to degrees of success that wouldn’t have been possible otherwise.

Fear and risk are the places where your deepest desires come out to play.[tweet that]

The unknown are the moments where you toe the edge of who you are and what you have known and believed about yourself. Risk is the only way to bring your desire to life. To take a risk and put action to your desires means that failure is an option.

Will you give voice to your desire and run the risk of let down, disappointment, and embarrassment?

It’s better to fail believing in something than to play it safe living a drab life.

It’s better to try and fail than to never try at all.

Though I’ve known failure, it’s not the failures that make the story great; it’s what happens next. Though I love a good story about failure, failure is not the point. Facing your fear of failure for the sake of creating something new and beautiful is the point. Risking for the sake of bringing about something that you’ve only ever dreamed of— that’s the point.

Failure is always an option. Will you face your fear of failure and take the chance?