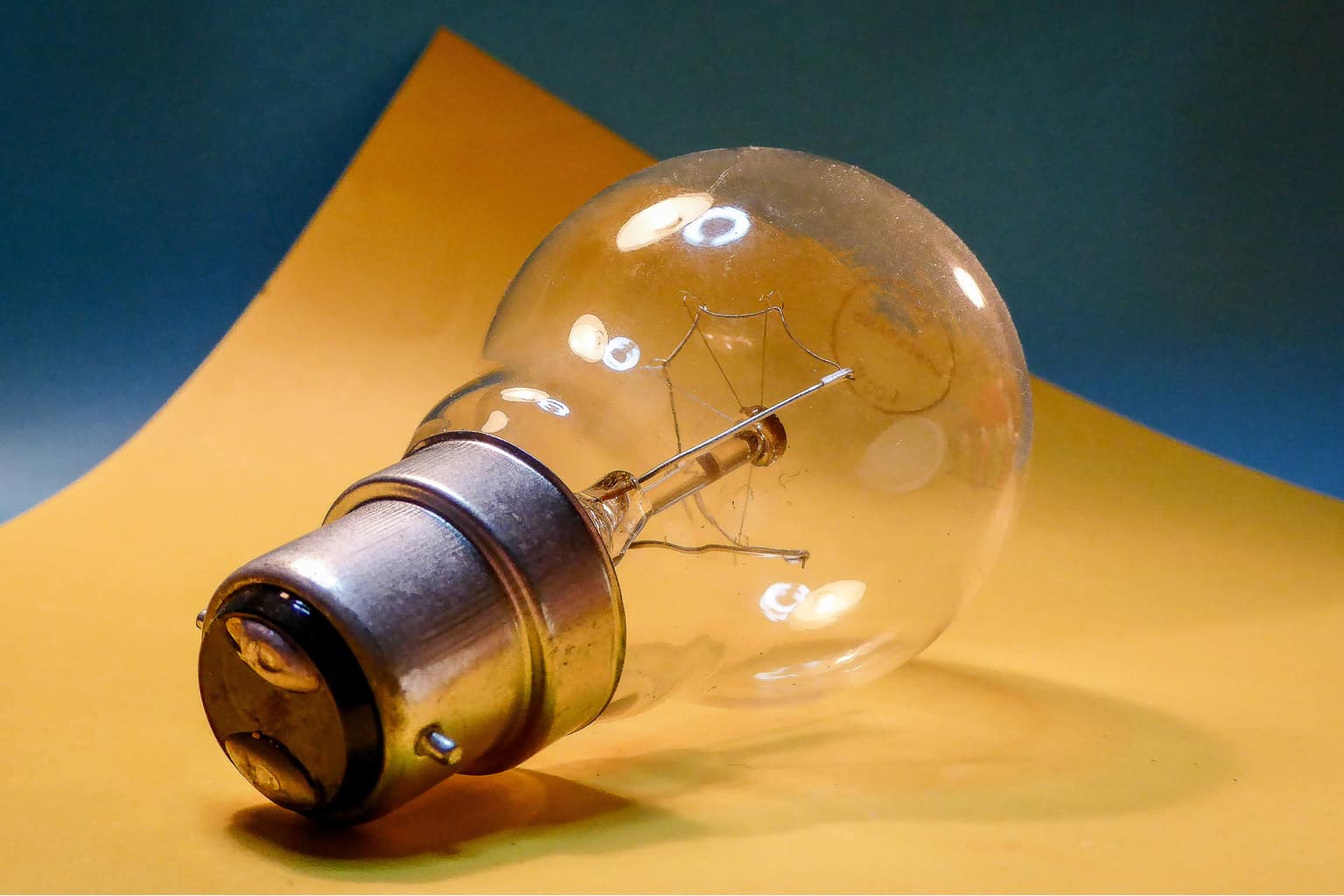 Thomas Edison tried over 2000 different filaments before he was able to create a market viable light bulb. Some filaments burnt out. Others were too expensive to source. Still others were too labor intensive.

Edison and his team invested countless hours exploring these dead ends. Each filament took days or even weeks of work before it could be discounted as a possibility. Some showed early signs of success— burning bright and seeming to last — only to be proved as a non viable option over time.

Stories say that Edison would become nearly giddy with each failed attempt. He loved failure! He’s credited with saying: “Negative results are just what I want. They’re just as valuable to me as positive results. I can never find the thing that does the job best until I find the ones that don’t.”

It’s hard for many of us to imagine enjoying investing so much time and energy in exploring a possibility only to come to a dead end— yet that’s the reality of the creative process for Edison. He wasn’t succeeding unless he was failing. To put it in Edison’s words: “I have not failed. I’ve just found 10,000 ways that won’t work.”

The Scientific Approach to Failure

Edison was a true scientist. His experiments were meant to teach him something. Failure wasn’t an emotional event for him, as it is for others; it was a piece of data that he used to inform his process. When a scientist conducts an experiment, all results inform her. There isn’t an emotional response attached to one or the other. Both failure and success are equally possible and welcome outcomes. They both teach and move the scientist forward in her work.

Unlike scientists, many of us are afraid of trying and failing. Failure for us has negative feelings attached to it. We tell painful stories of failures— we’ve failed tests, missed the big shot in sports, failed relationally, let others and ourselves down, and on-and-on. Because we have known failure as a painful event in the past, we avoid it in the present and future.

Scientists have a different perspective. A failed test does not mean that a scientist is not good at her job— it means that she is doing her job. What if you could become more of a scientist and embrace failure as a step on the road to where you want to go?

Failure doesn’t mean that you’re bad at life; it means that you are truly alive. [tweet that]

To put it another way, the simplified scientific method goes like this:

The conclusion then leads the scientist to back to step one, with a modified question in mind.

In the end pursuing your life’s work or a dream project is a lot like Edison’s process in inventing the lightbulb. It is not about easy wins and quick success. It’s about trying like Edison did: failing, learning from the results of your actions, and persevering until things start to click. It takes time, and you’ll find many options that don’t work before you find the one that does.

You’ll get stuck and be unsure how to proceed (I’ve been there countless times!). But you too will find a way forward. Again, to quote Edison, “When you have exhausted all possibilities, remember this – you haven’t.”

You can’t expect to find success overnight. You have to start somewhere and keep experimenting. You have to be willing to work hard, face your fear of failure, and learn to fail often.

I’d like to invite you to become a scientist with your life. You’re experimenting. You’re testing possibilities. It’s not about failure or overcoming your fear of failure. It’s about finding ways that work and others that don’t. Invest yourself in the process, not in the outcome of a particular part of the process.

“Our greatest weakness lies in giving up. The most certain way to succeed is always to try just one more time.”
― Thomas A. Edison [tweet that]

PS- We all need reminders not to give up. The Meaning Movement’s Never Give Up print is just that. Get yours here.