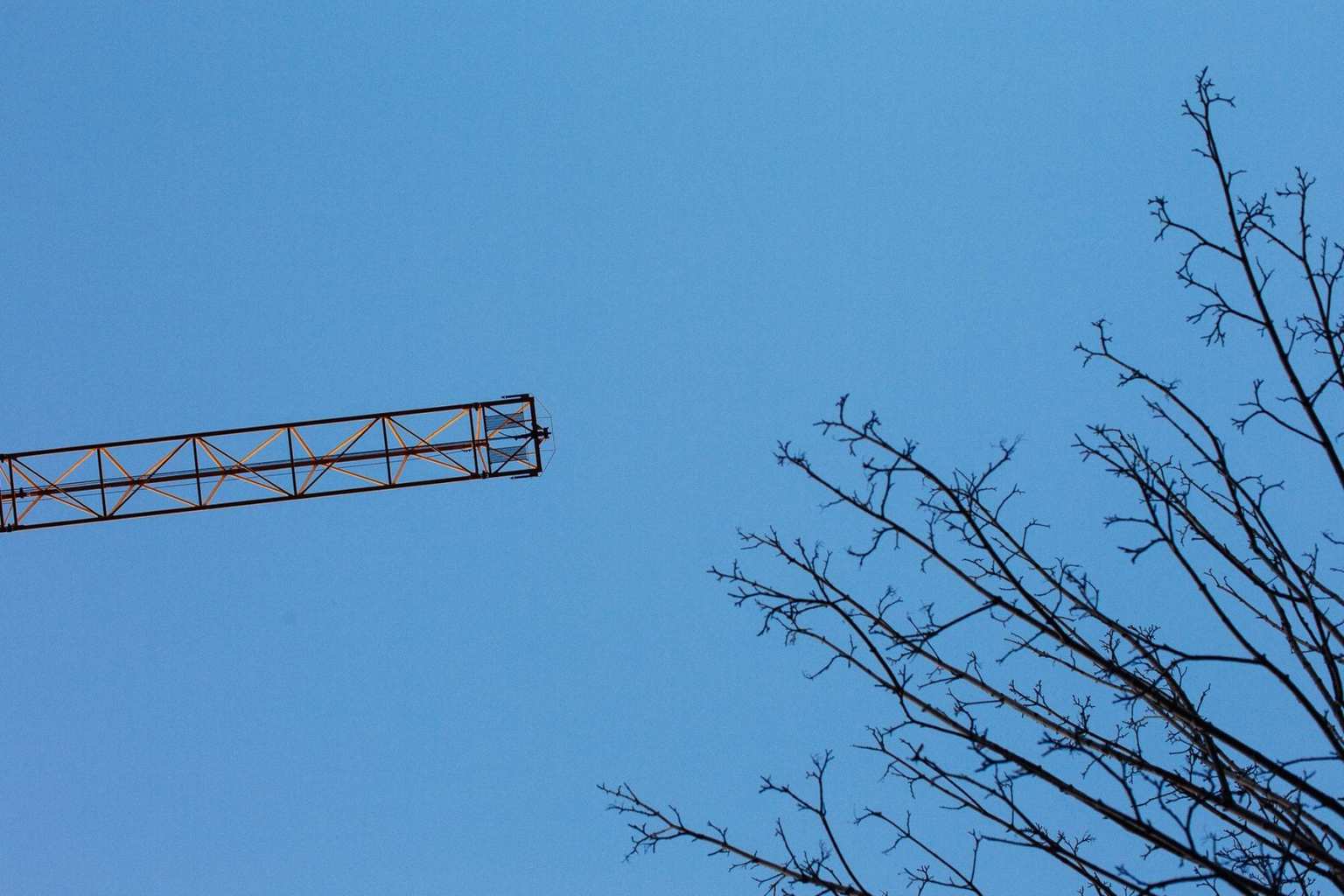 There are a number of historic examples of impossible feats that some audacious person successfully challenged.

At one time it was believed that a human being could not break the sound barrier. People thought that it was not possible to reach such a speed— hence the name sound barrier. This was the commonly held belief for a long time until Chuck Yeager broke the barrier in 1947. After this “barrier” was dismantled, others achieved identical speeds.

A similar event took place when the first person flew an airplane in a loop. It was believed that it could not be done— that an airplane could not successful fly like that— until it someone did it. Shortly thereafter, many others succeeded as well.

Yet another example: the four minute mile. It was called “the four minute barrier”. No person had been able to run a mile in less than four minutes. The first known breakthrough happened in May of 1954 by Roger Bannister. Though this “barrier” had been a known and talked about part of the sport for years, after one person broke it, it only took two months before others were breaking it as well.

You cannot do what you believe to be impossible.

Yet, once it moves from impossible to the realm of possibility— anything can happen.

The difference between the people who broke these barriers for the first time and those who never could, was that they believed it was possible, even if improbable. If something is improbable, you may as well roll the dice and hope you can make it happen. When something is impossible, there’s no point in even trying.

When you hope to make an impact and create something meaningful — the kind of thing that you most deeply desire, you are choosing to believe that it is in the realm of possibility. When you give up hope in it, it slides back to the realm of impossibility.

As long as you can hold on to hope, there’s a possibility of realizing your desire. As soon as it is considered impossible, it becomes impossible for you.

May you hope courageously, audaciously, and defiantly.