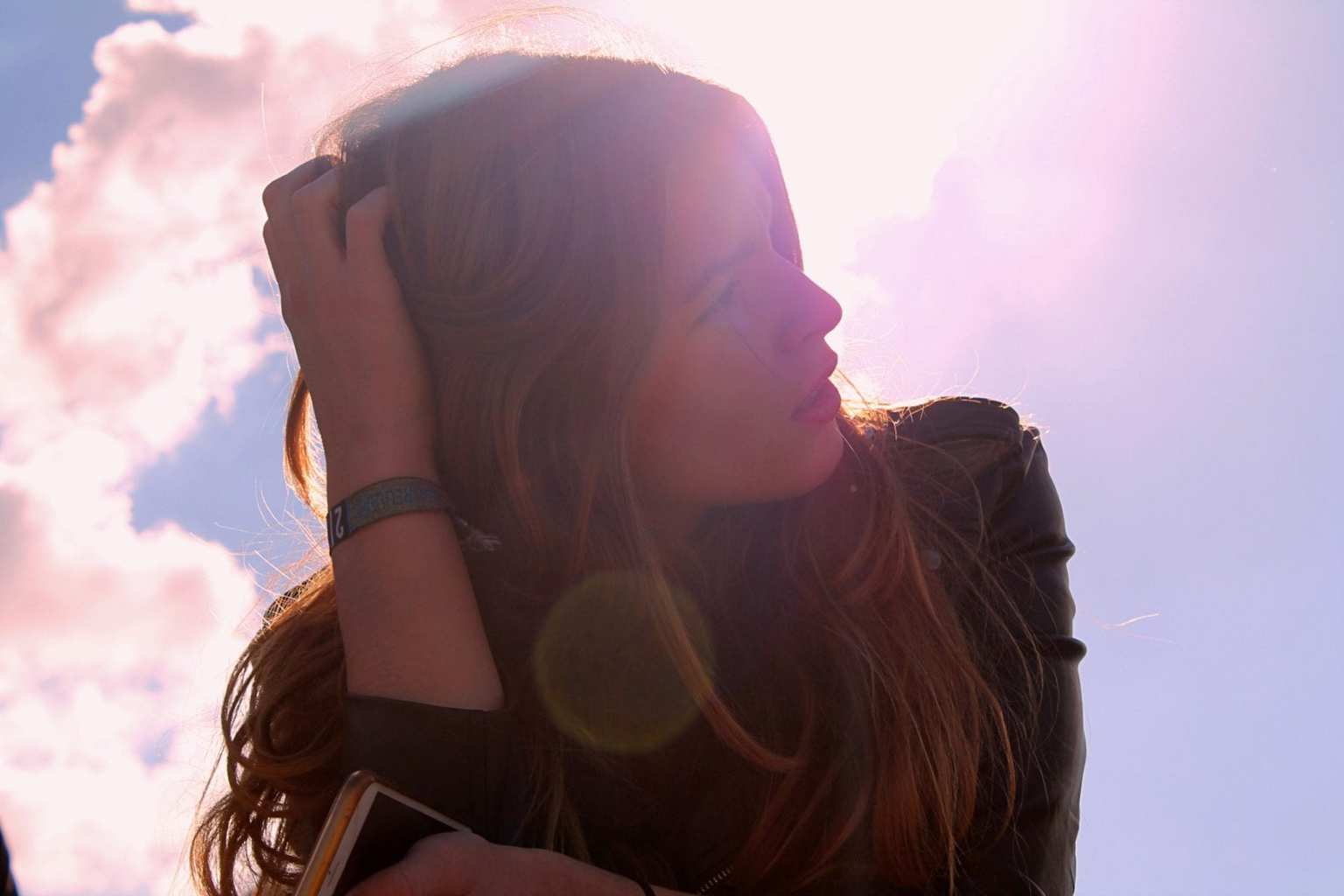 I went to a going away party for a friend not long after I started this blog. I was excited. This was the birth of a dream. It was scary, fun, and vulnerable.

It’s vulnerable to make something you care about public. Suddenly all of your dreams and hopes manifest in something that people can interact with and respond to. And they will respond.

Sometimes the response is a swell of goodness and resonance. Other times you get push back, questioning looks, and even criticism.

Most times it’s some mix of both.

I ran into a friend at this party and she mentioned the blog and how excited she was for what I was doing. I was thrilled to talk about it— it was all so fresh. I pulled out some cards I made for the site that I was equally excited about.

That’s when I became aware that someone else had entered the room. My friend turned and introduced me to a big man in a bright Hawaiian shirt. Within seconds I noted how he carried himself with a cocky swagger and a certain coolness.

He took my card from my friend and said, “What’s this?”

“It’s just something I made…” I said, trying to blow it off and get out of what was about to happen.

“It’s a card for Dan’s new project! Isn’t it cool?” She replied.

He studied the card closely, and made a hmm sound.

“Yeah. The colors here are too distracting. And the period… I don’t like the period. (I do graphic design on the side.) And the name… tsk tsk,” shaking his head, “… the name shouldn’t be written like that. The Meaning Movement, I don’t really get it…”

Then he handed me the card and said, “Yeah. I would definitely have these redone.”

As if I was looking for his feedback!  As if I had asked for his opinion!  As if this was a conversation that I wanted to be having!

Apparently his work here was done, because he promptly continued his journey past us and out the back door to join the party on the porch.

Leaving my friend and I standing in stunned silence.

My friend rolled her eyes, “He’s just like that. Forget him.”

BEWARE of the Dream Killers

They’re the kind of people who always seem to have an answer for everything. They’re quick to give you advice and confident that they know what’s best for everyone.

They might seem harmless at first. In fact, it’s sometimes comforting to trust in their perspective. But don’t let them fool you. There’s more happening here than meets the eye.

Their true nature waits in the shadows for the opportunity to pounce, and just when you expect it the least, they sneak up behind you and attack.

They are dream killers.

They are the people who will tell you that your dreams are unrealistic, unsustainable, too risky, far fetched, crazy, selfish, unreasonable, too imaginative, and on and on. They will tell you that they’re just trying to help out or offer guidance when they say these things, of course.  They won’t admit that they’re out to shoot down your dreams.  They’re sly about it.

They’ll nit pick. And get you lost in the details and stalled out in perfection instead of imagining something new with you.

Unfortunately, they’re also unavoidable. No matter how hard you try, they’re going to find you sooner or later. So it’s important to know how to do deal with them.

How to deal with Dream Killers

1) Know it’s not really about you. Most dream killers have a motive: to protect their way of life. They might say they’re trying to be helpful, and they may actually believe it, but what they’re doing is actually about them.

You see, beneath the smart answers and tough exterior, they are very afraid. They’re afraid that you might actually make something great with your time and your life. They’re afraid that you’ll show them that more is possible. They’re convinced that the safe and risk-free life is necessary, and your dreams threaten that ideology. They’re so sure of it that your talk about wanting something else is deeply fear inducing. Heaven forbid that you succeed. Heaven forbid that you make the changes and pursue the dreams that they’re too afraid to pursue.  Your dreams might take away their excuses for why they’ve given up and settled.  Your dreams might reveal their cowardice and make them feel ashamed.

There are many good reasons to fear a dreamer.

Dream killers will try to stop you from taking action, because action defies their way of life.

2) Guard your dreams. Don’t let just anyone and everyone screw around with your dreams. They’re too sacred for that. They’re a part of you, and a part that you believe in. They’re vulnerable. Don’t let yourself be vulnerable with people who won’t give your dreams the respect they deserve.

3) Respectfully decline their opinion. If a dream killer attempts to shoot down your ambitions, simply say, “Thanks for the feedback. I’ll keep it in mind.” And then (this is the best part), you don’t have to think about it ever again (so rebellious!). While there’s a place for taking feedback, make sure your feedback comes on your terms, not theirs.

4) Don’t take it personally. Since it’s not really about you, your dreams, or anything other than their inability to face their fear, try not to let it get to you.

5) Find your people. As difficult as dream killers can be, there are other people who will believe in you and your dreams. These are the kinds of people that you need more of in your life.  Find them.

Jon Acuff tells a story in his book Do Over about visiting a crabbing town on the east coast of the US. As you entered town there was a huge pile of old crab traps— paying homage to the town’s history. Bunches of birds were flying to the pile, and making nests among them.

He points out that if you’d show that pile of traps to a crab, it would see nothing but death and fear. While the birds see it as a new home.

Your dreams are the same way. To some people they mean death and fear. To others they will see a way of being and a new place to call home.

Don’t let dream killers have the last say. They’re just scared. Tell them, with their cocky swagger and Hawaiian shirts, that there’s nothing for them to see here.  Just keep on walking through the kitchen and out the back door.