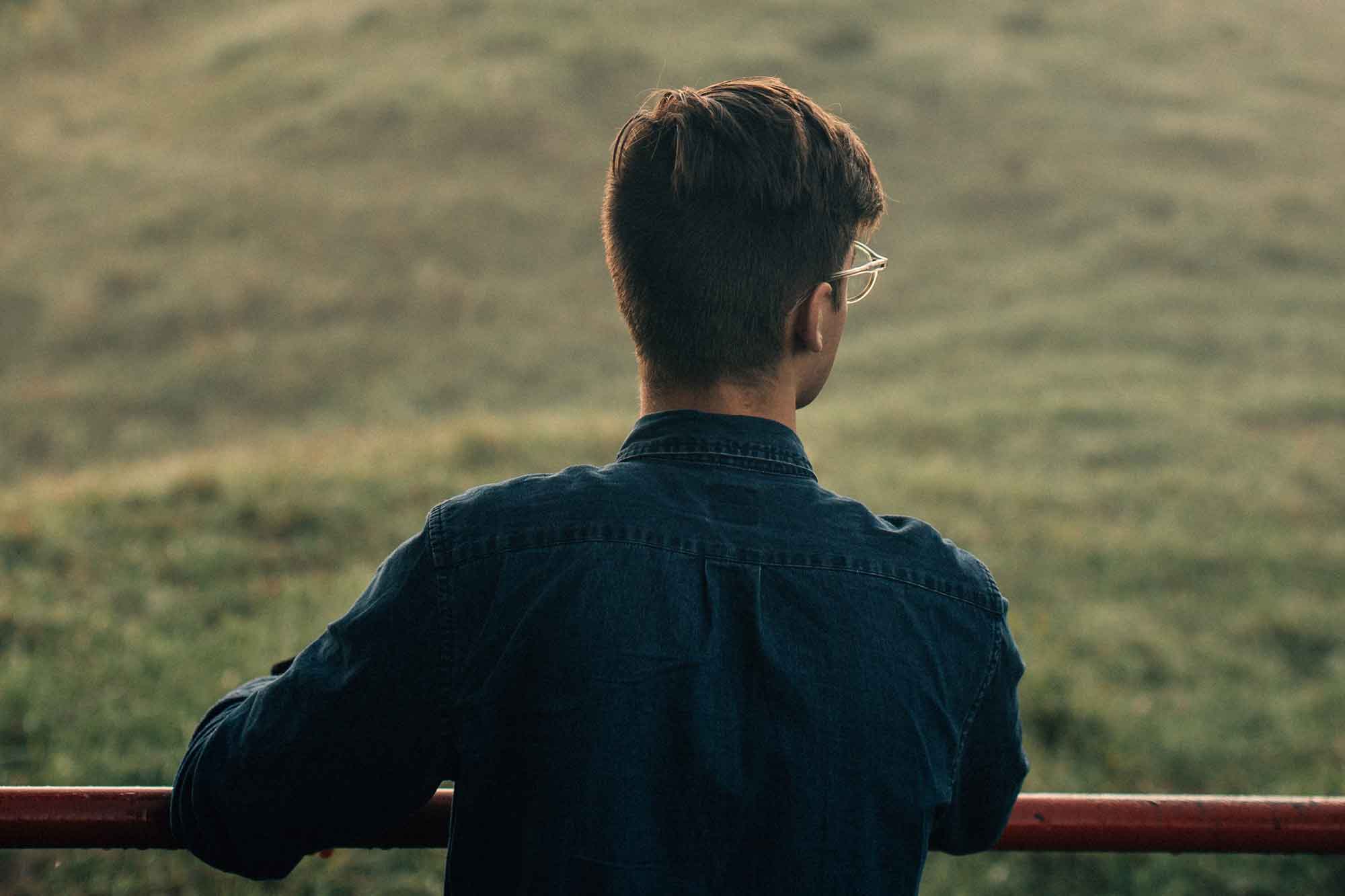 In the beginning of September, a few friends put together a party for my wife and I. We gathered in a friend’s backyard with lots of great food, drink, and many of our favorite people. We called it a “baby party” because I had an aversion to the idea of a “baby shower” (though I’m sure it was similar in many ways). A few friends offered words of blessing and hope for us as we transitioned into parenthood.

One of those friends who shared had been through a very rough transition to parenthood. Her son was born prematurely and they spent the first few months of his life in the infant intensive care unit at the hospital. She talked about how we have hopes for what things will be like and that sometimes life offers variations between our hopes and the events that come.

And other times there are many degrees of variations between our hopes and reality.

Her words stuck with me because I knew her experience and I knew how she’d lived through many degrees of difference from the way she had hoped things would go.

Her words became even more poignant when less than one week later, with my wife 33 weeks pregnant, I was on the operating table as surgeons literally took my intestines out and put them back in (I still can’t even believe it).

This was very different from how I had hoped the weeks leading up to parenthood would go. There were many degrees of variation.

Video blogger Casey Neistat shared the other day about his biggest fear in life: getting sick. He said more than death, he’s afraid of sickness because it’s just not fair. Unlike many ways that you could die or injure yourself, sickness is often totally out of your control.

Getting sick is many degrees of variation from the life you think you’ll be living. It feels so unfair.

Stacia and I began our Annual Review yesterday. It’s the first step in the Operating Instructions, and a great way to wrap up 2015 and prepare for 2016. It was a year of professional risks and successes, as well as personal challenge and struggle.

Throughout the process, I’ve continued to come back to our friend’s words at our party about the many degrees of variance because of the way this year has gone.

There were many personal hardships and difficulties for me, including:

This was very different from how I had hoped my year would go—particularly with a baby on the way.

It could be easy to let the difficulties of the recent months overshadow the successes and wins of the year, but it’s been a great year in many ways.

Some of the successes of 2015 have been:

As I look back, I can’t help but consider how much different this year has been than where I thought I’d be today. And as I look toward next year these difficult experiences shape my hopes and desires for the future.

What will this next year hold? I have hopes. I have some fragments of former plans that I’m beginning to piece back together. But I’ll save that for another post.

For now, it’s time to mourn the loss of what I hoped would have transpired, to accept what has — with it’s many degrees of variation — and to allow my hope for what may come to begin to grow again.

This is a hard process. Hope is painful— particularly in the face of dashed hopes and dreams. But it’s only by entering into the disappointment and discouragement that we can find new hope. It’s only by marking the loss of a dream that we make space for the next ones to be birthed. It’s only through the winter that we find spring and summer.

May this new year be a growing process for you. May you make the space to end well what needs to end so that you may enter into a new year with freedom and hope.

I’ll share more year-end reflections in the coming days. In the meantime, I’d love to hear yours. What has your year held? What have been your greatest successes and setbacks?  Share in the comments.

If you’d like help with this process, check out the free Annual Review Guide or (better yet) get a copy of your Operating Instructions to help you knock 2016 out of the park.