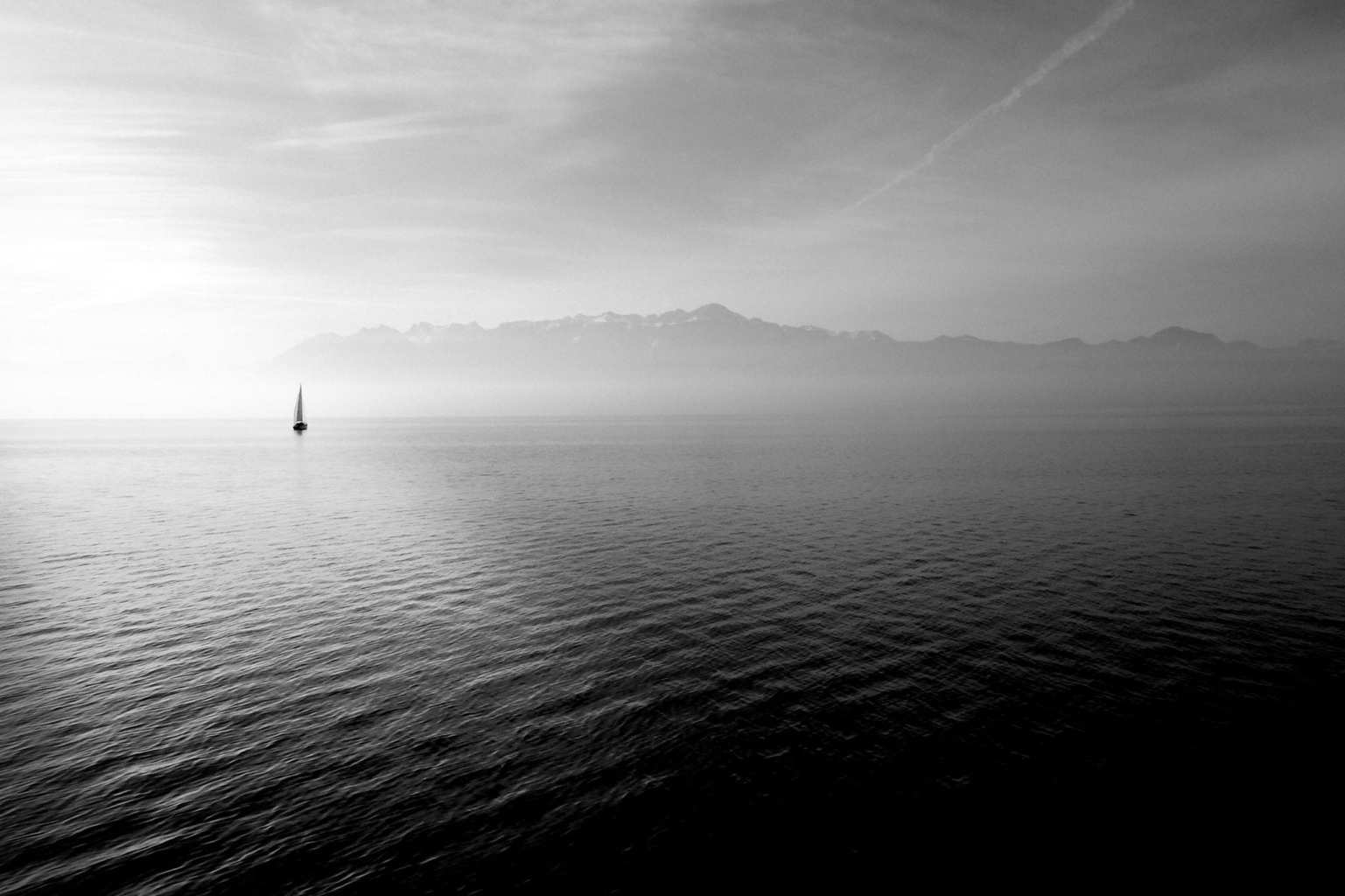 Did you know that people tend to walk in circles? It’s true. Studies show that if you’re blindfolded or lost in the woods you’re likely to go in circles.

This is one reason why you should stop walking when you realize that you’re lost. You’re just expending energy and may not be getting anywhere.

Jan Souman, a behavioral psychologist, performed a study to test this.  He asked people to walk as straight as possible for a few hours— some in a forest, others in a desert, and still others performed the test blindfolded.   He said,  “Just walking in a straight line seems like such a simple and natural thing to do, but if you think about it, it’s quite a complicated thing going on in the brain.”


Turns out, we have a hard time moving from where we are to where we want to go without something to aim at.

I experienced something similar driving a big boat on a huge lake. When I was in my early adolescent years, my family took a couple trips to Lake Powell with some friends. We rented a houseboat and explored the vast array of inlets, cliffs, and red rock terrain. The lake felt like another planet.

We’d drive the lake for hours between the places we’d stay. Every once in a while I’d get a chance behind the wheel of the houseboat.

It’s not exactly exciting driving a houseboat— they move rather slowly — but at 12 years old, it felt pretty great. Unfortunately, my driving had a tendency to give people motion sickness.

If you’ve ever driven a sizable boat you know they’re not the most responsive. There’s a lag time between the movements on the wheel and the movements of the boat, which make it hard to drive straight.

Driving straight when you’re in the middle of a large lake was harder than I thought.

After swerving the boat back and forth for a few minutes one of the adults came over and grabbed the wheel. He straightened the boat out and pointed at a rock outcropping miles ahead. He said, “Look at that tall rock way over there. Don’t take your eyes off of it. Now keep the boat pointed at it. That’s all you need to do.”

Apparently it’s not too hard to keep that same boat moving straight toward a big rock a few miles away.

In the studies mentioned above, they found that people performed much better when the sun or moon was visible.  These gave them cues to which way they were headed.  Consciously or subconsciously the test subjects used the points in the sky to orient themselves.

Whether you realize it or not, today you’re going somewhere. Do you know where? [tweet that]

Stacia and I have been continuing to develop our Annual Review process into a monthly check-in and goal recalibration. It’s been really helpful, and I hope to share more on the process at some point. What it allows is for us to be evaluating and adjusting both our direction and goals simultaneously.

If you dream of doing great things (and I hope you do!) you have to find some way to orient yourself by a point farther away in order to keep moving toward it. Whether it be launching a business, new career, or a creative project, your actions today can move you toward it.

Your day-to-day feelings change too much for you to base where you’re headed off of them. Like a blindfolded person in the woods, you will walk in circles. But a bigger future and larger impact can serve as a guiding post to where you want to go, to keep you from circling and zig-zagging.

At the end of the day, you’re moving toward the future. No matter what, time keeps rolling and you keep doing stuff. You’re moving. But what’s the destination?

I’m not a big fan of life plans. They’re too stagnant and inflexible, but I’m a fan of movement flexible goals and pursuing deeper impact.

Without a target, you might end up going in circles.