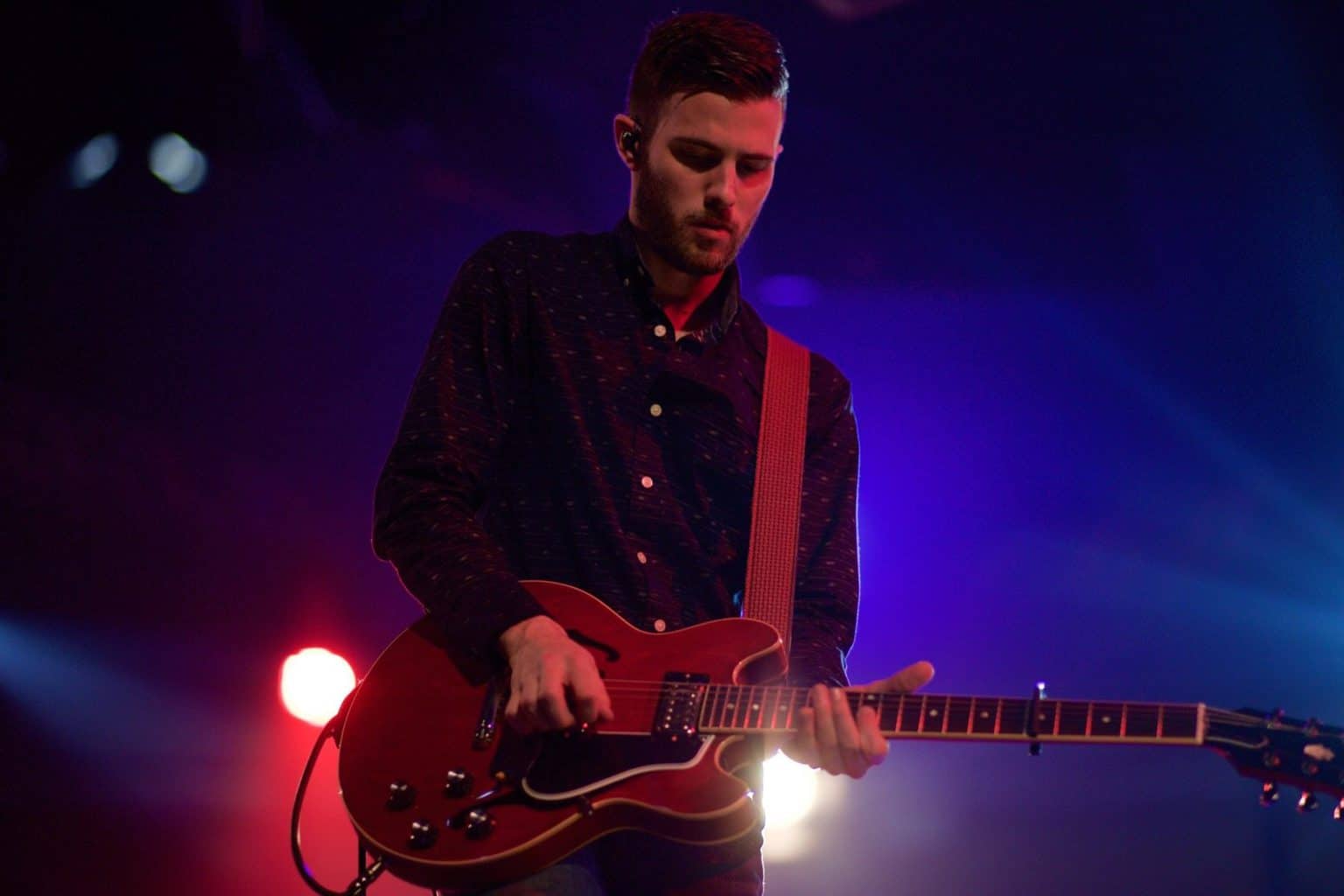 I would play guitar with my little practice amp turned up to 10 with a pillow in front of the speaker to get a better overdrive tone and try to keep my family from going crazy.

I spent hours figuring out how to play along with Weezer’s Blue Album, and the Smashing Pumpkin’s Mellon Collie and Infinite Sadness. This was back in the late 90’s, before you could look up guitar tabs on the internet. (Pro tip: tune your guitar down a half step to get a better 90’s fuzz.)

Soon Jr. High gave way to High School, and High School to College. Playing rock and roll felt less and less realistic. Many of my idols at the time got their start by their late teenage years. My assumption was that I didn’t have “it”. I wasn’t going to spend my days packing out basement venues and turning my amp up to 10 (without a pillow to muffle it).

So I let that dream go.

At this point in my life, I’m ok with that. I’ve chosen other ways to spend my time— though there are some definite connections.

Some people make success seems simple and easy.We tell ourselves stories about how lucky they are to have overnight success:

Others, like you and me, don’t find success as easily.

And that can be very discouraging.

I hear my self-talk say things like: “I can’t compete with that. I can’t keep up. I can’t do what they do. I can’t succeed in the same ways.”

And so I jump to conclusions: “What’s wrong with me? I’ll never make it. Why can’t I just do something right for once.”

And those words sting.

And those words are untrue.

Most of the stories we tell about the lives and journeys of others are fiction. They may include a few choice facts, but most of the story is made up.

But we also don’t know what it’s like to be anyone but ourselves, and it’s easy to assume that everyone else has it easier.

And that’s simply not true.

Don’t compare your insides to someone else’s outsides.[tweet that]

At this point, I don’t regret letting the rock band dream go. It was part of my process. And my process is my own, and no one else’s. The twists and turns have brought me here.

And your twists and turns are taking you somewhere too.