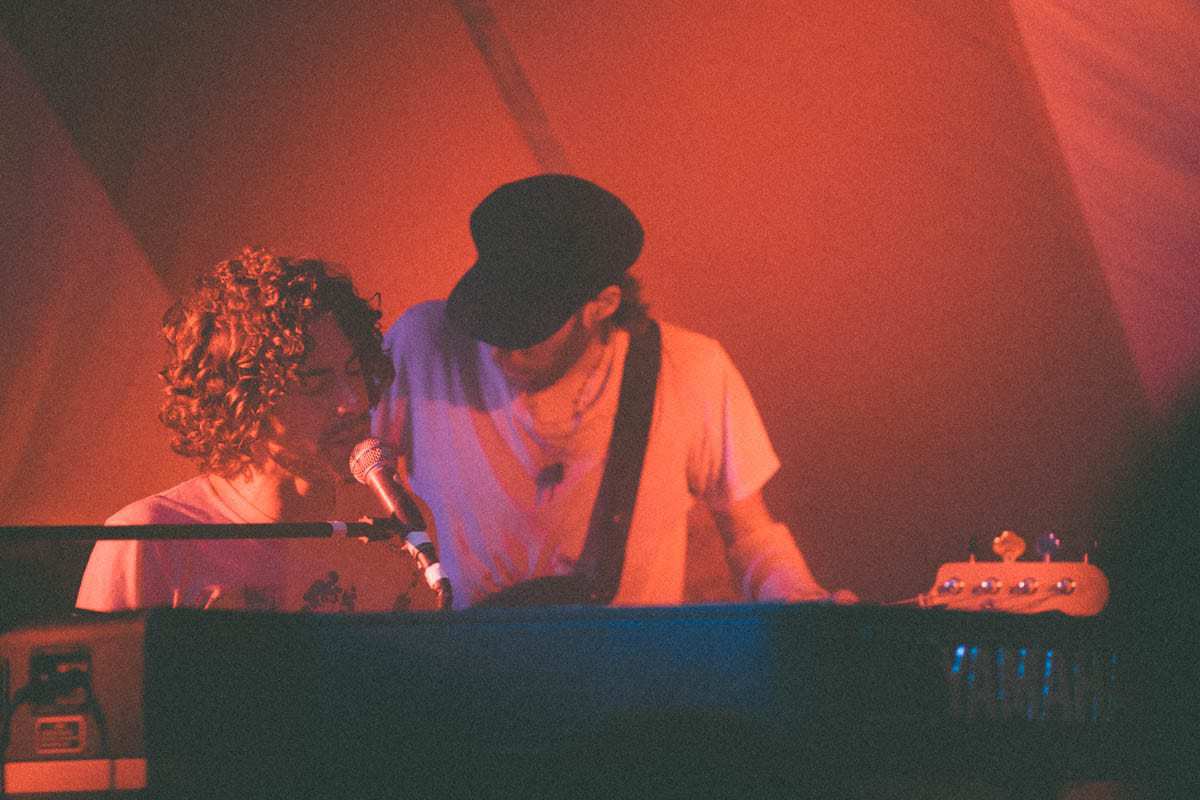 At this point I’m not on that trajectory.  It’s not that I don’t love music, because I do.  I actually think that I’ve let myself love music even more as I’ve let go of that desire (and continue to let it go).

There was something beneath it all that I did want and still want.

I’ve let go of the rock star dream— I no longer tell people that I’m going to do that when I grow up — but I haven’t let go of the impact that it was connected to. Now, more than ever, I am pursing the impact that attracted me to that idea. Sure, blogging and helping people find and do work worth doing is less glamorous than a packed-out stadium of screaming fans or playing the Superbowl half-time show (Bruno Mars killed it this yaer), but there are similarities.

I want to move you.

I may not be a rock star, but I am making the impact behind some of that desire.  I’m just doing it in a different way now.

You too were made to make an impact.[tweet that]

Your impact can have many manifestations—different jobs, roles, opportunities, relationships, adventures. But they all connect to some deeper impact that you were made to have.

Your work in the world isn’t in how you do it or in what job or career you have. Your work is in the impact you make through what you do.