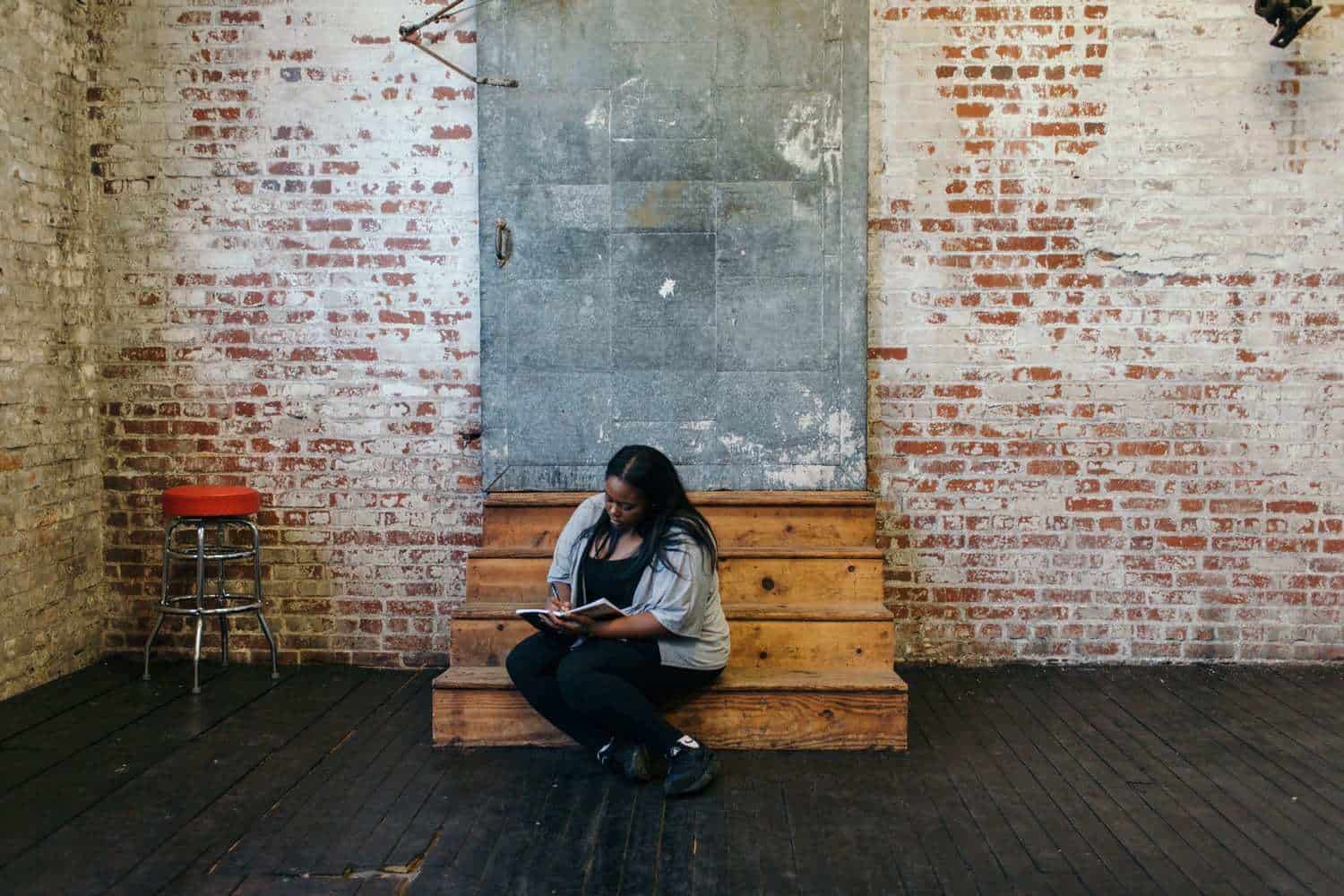 A manifesto is a public declaration of your intentions. It’s a simple articulation of what you believe and a vision of the world that you wish to create.

Whether you realize it or not, some of the speeches and documents that have most shaped the world could be called manifestos:

Martin Luther King Jr.’s “I Have a Dream” speech casts a vision of the world the MLK spent his life working to create.

The Declaration of Independence is an articulation of what the founders of the United States believed about humanity, and their intention to be free from outside rule.

On a much less epic scale, but much more recent example, the company Holstee created a simple manifesto to communicate their hopes for life and work. It has been adopted by countless people.

If you’re familiar with my work, you might know that I began the Meaning Movement with a short ebook called The Meaning Manifesto: Foundational Truths for Work Worth Doing.

My friend Jeff Goins launched his blog with a manifesto called the Writer’s Manifesto.

Another friend of mine wrote a birthday manifesto when turned 24 that she reads on every birthday to remind herself of who she wants to be.

A Manifesto is a tool for letting the world (and yourself) know what you’re about, or to communicate the ethos of a business or project. The most poignant manifestos come in times of change, as an individual or group embarks in a new direction.

As I have conversations with people about calling and vocation, and a new vision of their work begins to emerge, they often ask, where should I start?

I tell them to start with a manifesto.

Why You Should Start with a Manifesto

A manifesto can become a rallying point for you as well as for the people that you hope to affect. It’s a concise articulation that can offer people the chance to say, “Yes. Me too!" It’s the foundation upon which your work can build.

This is the most difficult aspect of writing a manifesto: opening yourself up to be seen and possibly criticized.

But without that risk, you’ll never be found by the people who need to find you.

Whether or not people connect with what you’re saying and doing in the manifesto, people will respect that fact that you’re trying something. The manifesto becomes a helpful talking point for you and anyone who encounters your work.

Your manifesto tells me what your work is about, which makes it much easier for me to tell someone else what you’re doing— even if I’m not one of the people you’re set on helping.

How to Write a Manifesto

There’s no wrong way to write a manifesto. Here are some questions to get you started. Begin by answering them, and then continue to craft what you create into a document, pdf, blog post, or image that can be easily consumed and shared.

Begin by answering these questions:

Use decisive, strong, and unapologetic words

How Long Should it Be?

There’s no right or wrong length. I’d recommend keeping it short in order for others to be able to quickly digest it. But it can be any length. Many famous manifestos are quite long.

After you write your manifesto, share it with me in the comments below. I’d love to see what you’re creating and the dreams that you’re seeking to express.

Once you write it and publish it, comment here with a link. I’d love to read it!