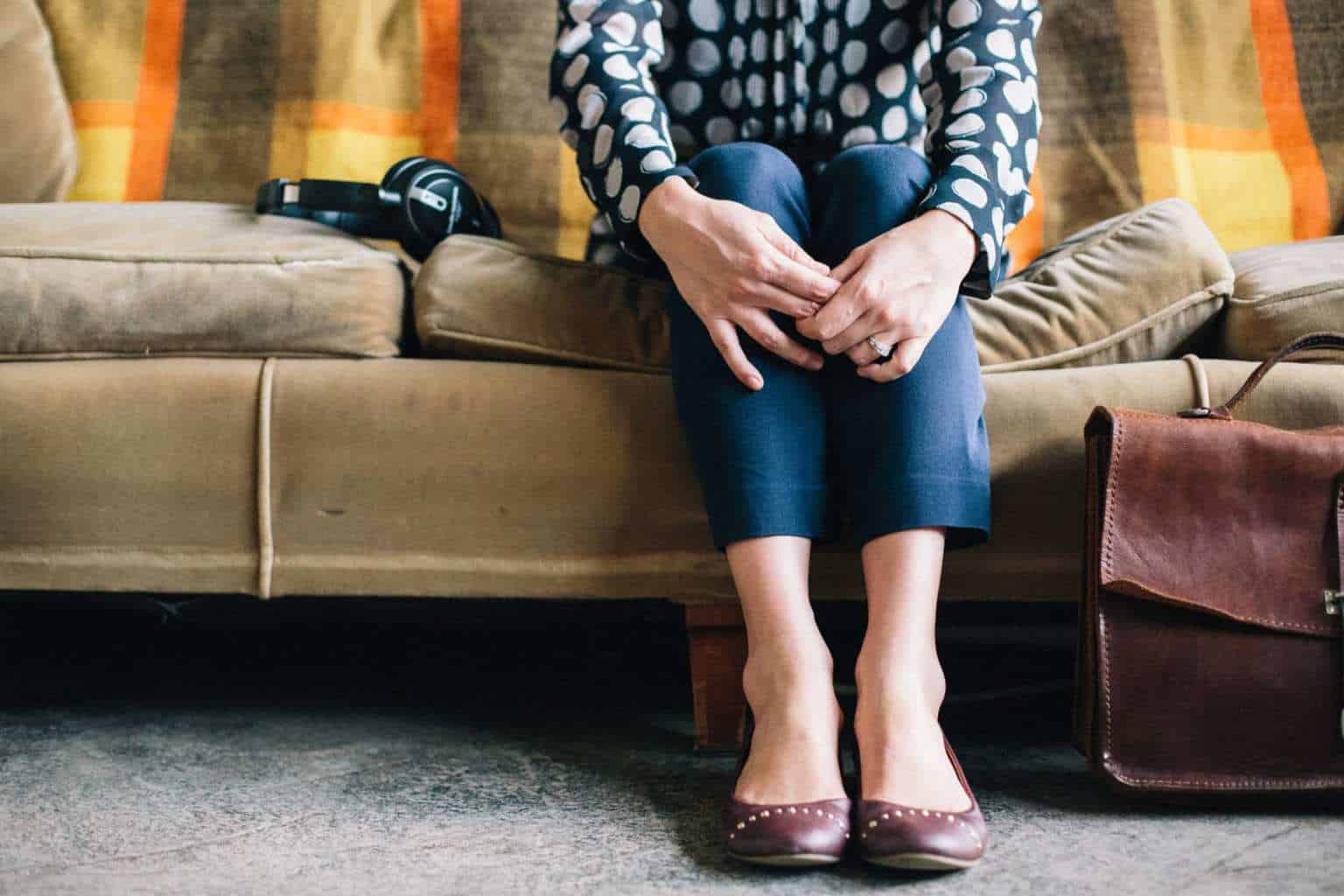 There is a phenomenon called Relative Deprivation that shows that we define our lives as successful or not successful, happy or unhappy, based on the lives of people around us.

Though it’s a simple concept, the way it works out can be quite surprising.

One of Gladwell’s applications of this idea has to do with the overall happiness of a country when compared to others. At face value, the countries whose citizens report to be the happiest should be the best places to live. Everyone’s happy. But there’s a dark side to having a high happiness rates: suicide rates in these countries are significantly higher than countries whose citizens report to be less happy or unhappy.

As you think about it, it makes sense: if you compare yourself to those around you and judge yourself, your life, your success, and your happiness based on the people around you, then what happens when they’re all happy and you’re not? In happy countries, there’s less space to be unhappy.

Conversely, countries that are less happy have much lower suicide rates. If you’re less happy and everyone around you is in a similar place, you perceive your experience as normal. It’s ok to be unhappy.

It is important to consider who you include in your circle of comparison. [tweet that]

That circle is not typically a conscious choice, but we can manipulate it if we like. Who are the people that you spend time keeping up with and “following”? How do they make you feel?

Those to whom you compare yourself determine your trajectory. [tweet that]

I have friends who don’t use Instagram because of the “perfect” lives that their friends display on it. If you’re seeing other people having fun and hanging out together all the time, there may be times when it begins to wear on you. Choosing to leave Instagram is a great way to keep yourself from making that comparison.

As a photographer, there are lots of other photographers that I like to keep up with. But there are times when following them doesn’t feel good. I see others succeeding in ways that I’m not. I find myself feeling frustrated and (at times) depressed and often don’t realize what’s going on. When I think about it in this context, all of the photographers that I follow are further along in their careers than I am and are continually succeeding in ways that I cannot (yet). It makes perfect sense that I’ll feel less excited about my life when my sample group only includes people who are further along.

A similar progression happens in the blogging world. There are some bloggers that I love who have gained good exposure and made great things happen. When I compare myself to them, I can feel frustrated, wanting so much more than I currently have.

Since my sample group includes mostly people who are so much further along, of course I am not happy where I am.

Not too long ago I heard Rand Fishkin, a blogger and SEO expert, speak about blogging. Fishkin said that the difficulty as you begin a blog is that “We compare ourselves to the most successful outliers.” We look at the most well-known people in our field, hear their stories about how their blog exploded in popularity and how they met the president because of it, and then expect that our experience will be the same. When it’s not, it’s disheartening. In actuality there are hundreds of thousands of blogs that haven’t had that kind of rapid growth.

When you compare yourself to the most successful people around you, you will always come up short.[tweet that]

While I was writing this, I took a moment to get sucked into the blackhole go to facebook and unfollow a few people that I know I don’t need to see. They’re people that make me feel less than good.

The point isn’t how to stop comparing yourself to others. The point is to choose carefully who you surround yourself with and compare yourself to.

If you’re honest, who are the people that you compare yourself to and come up short?
Today’s action: protect your passion and dreams and unfollow or otherwise take them out of your comparison circle.

Who should you pay more attention to, collaborate with, and be alongside? Who is at a similar place that you could intentionally include in your comparison circle?
Today’s action: go find them. Reach out. Connect. Share some coffee. Send a note telling them how much you appreciate them.

In the comments, what intentional action will you take regarding those to whom you compare yourself?