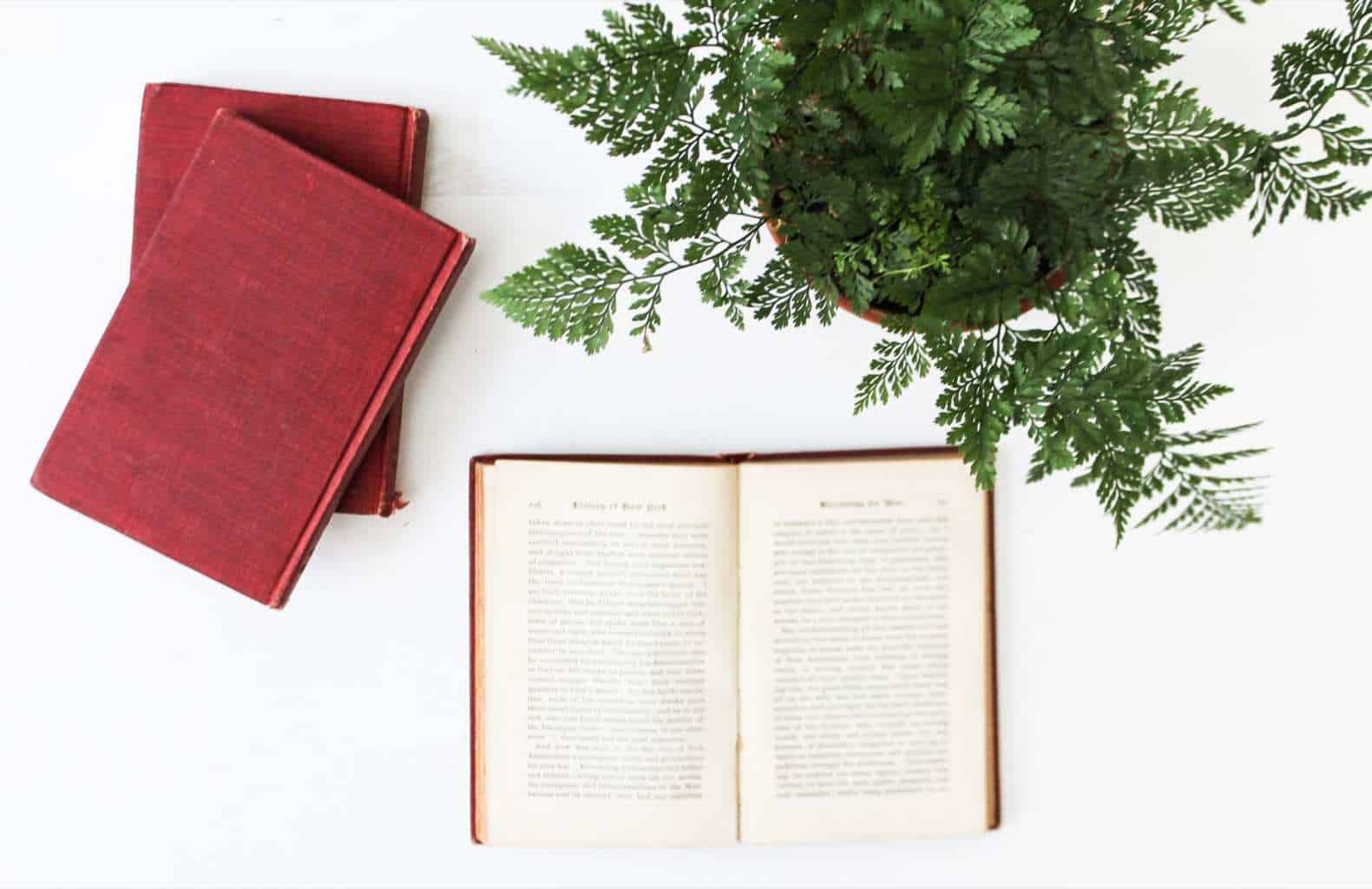 I was talking with a friend about his business the other day. He’s wanting to scale things up and make a little more income. I suggested he try something he hadn’t done before. It would be a bold move on his part, but it would be unlike anything else in his field.

He bristled and went on to tell me that he couldn’t do that and all the reasons he had for it.

I wasn’t going to push him further than he wanted to go (this was just a friendly conversation after all), but he left the conversation just as stuck as he was before.

I left feeling frustrated. If you ask me for my opinion and ideas, don’t blame me if they’re too hard or scary for you. (After all, if you want to go places that other people are not going, you may have to take a different path to get there.)

I was annoyed that there were options right there in front of him, but he wouldn’t take them.


It’s easier to stay stuck than it is to take action.

(Which is why we get stuck and stay stuck.  Being stuck is the more comfortable option, even if you don’t like it.  Stuck is what happens when taking action is too personally costly.)

Then I realized something about my frustration— I do this exact same thing all the time. In fact, we all do it!

How often have you looked at something someone else is doing and said, “I could never do that…” How often have you credited the exceptional work of other people to some intrinsic skill or ability that they have? ”Of course they get to do that…”

In a pang of jealousy, we’re quick to make judgements about the work of other people. We’re quick to write off their success as if it came easily. As if an extraordinary feat comes simply and without struggle to others.

With every judgement we cast on the work of someone else, we’re equally judging ourselves for not having the guts to stand up and take a risk.

When you hear the success stories of others, how do you respond? Do you give them excuses for being lucky and/or exceptional? Because when you do, you have to realize that you’re the only one you’re excusing.

You’re excusing yourself from having a higher standard, from taking a bigger risk, from speaking your truth, from putting yourself out there.

When you say “I could never do that” you create a self-fulfilling prophecy. The moment you believe it is the moment it comes true.

You won’t attempt something that you believe to be impossible.

Want a sure fire way to stay stuck? Make up a reason why every course of action is impossible for you.  It might sound ridiculous at first, but pay attention and you’ll catch yourself doing it.

Instead of saying “I could never do that”, wonder why you feel that way.  Ask yourself: What are the stories that you’re telling yourself to support that idea?  What other stance could be more productive?  What would it take for you to instead choose to say “that would be a risky thing for me to do”?

The first step to overcome your self-fulfilling prophecies is to realize when you make them and why. The more aware we can be, the more we can avoid getting and staying stuck— like my friend in his business.

What other self-fulfilling prophecies do you catch yourself saying?  Share in the comments.

The Self-Fulfilling Prophecy — Why You Make Them and How to Stop – The Meaning Movement http://t.co/1ijrwx6e1U