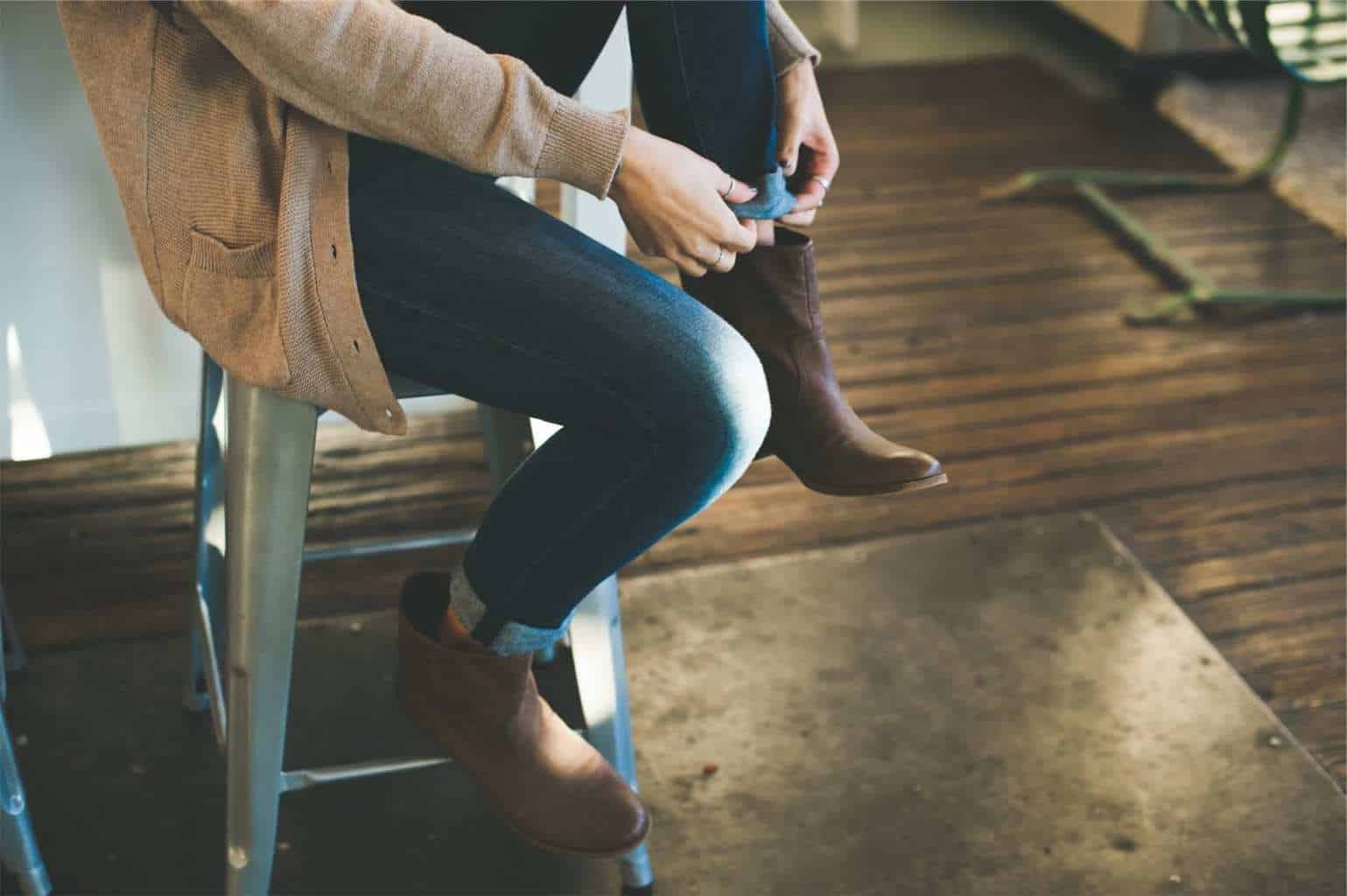 Fearless February wrapped up last weekend. It was an amazing project. For those of you who may not know, Fearless February is a social project to help you face your fears and take a personal, meaningful risk in the month of February. I shared thoughts on fear, risk, and making things happen every day throughout the month. We had a Facebook group for discussion and connection, as well as a weekly Google Hangout.

If you took part in Fearless February in any way, I’d love to hear what you’ve learned through it. Share in the comments below!