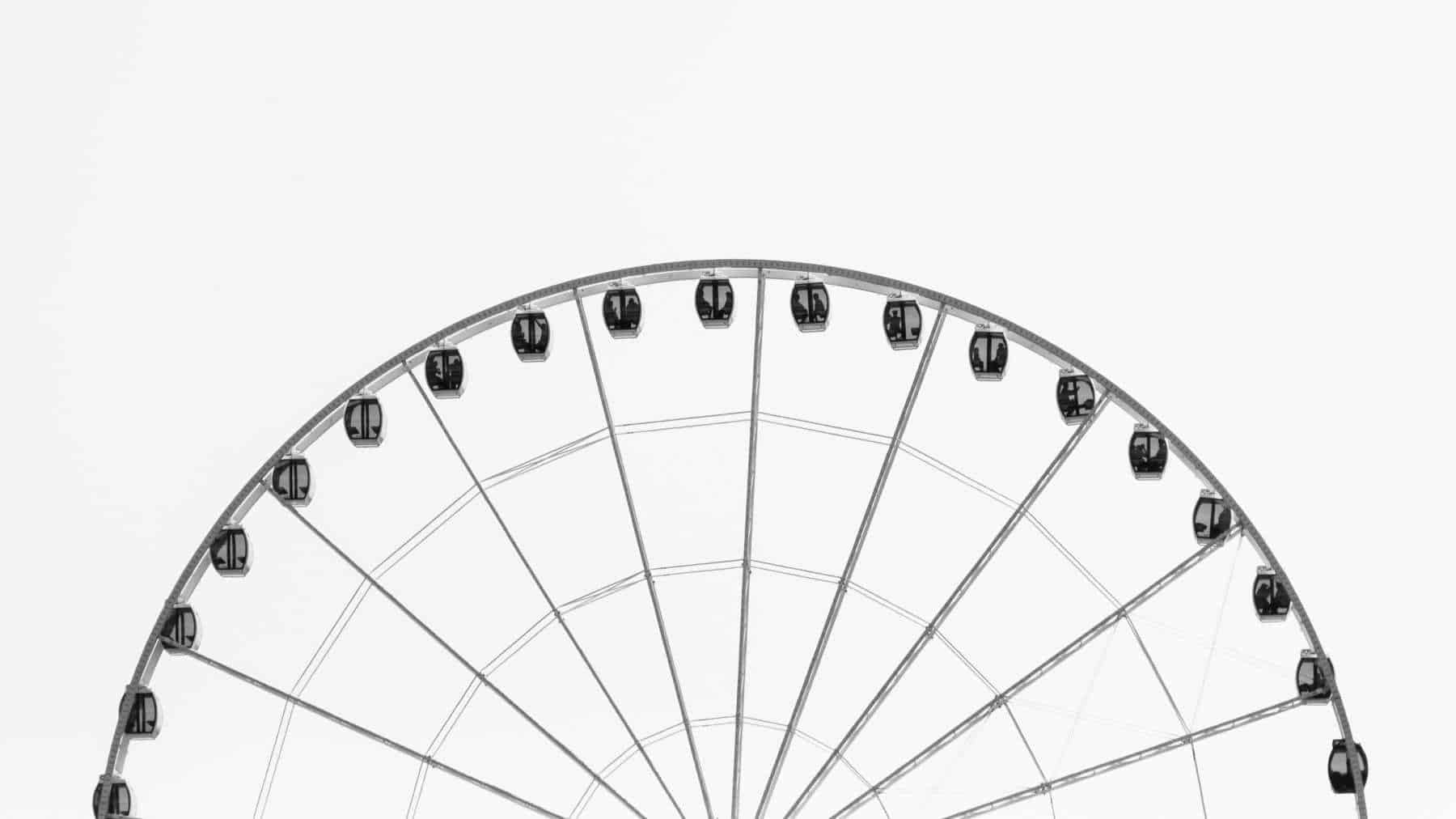 I tweeted an adapted quote from Thoreau a little while back:

“Do not hire a man (or woman) who does your work for money, but him or her who does it for the love of it.” – Thoreau

He’s right. It is idealistic.

But ideals have a purpose: they point toward a future that you want to create.[tweet that]

For me, that future is a place where work and employment aren’t just about getting a job done for money, but something more human and more meaningful than that.

The quest for meaning in work is two sided. It’s about employees bringing more of themselves to their work, and it’s about employers creating environments where more is welcomed and encouraged.

Some of the world’s most successful companies are starting to understand this. One of Google’s Vice President’s, Laslo Bock, recently wrote a book on what makes Google one of the most desirable places to work.

“1. Give meaning to your employees’ work.”

How do they do that? By having a lofty mission: “to organize the world’s information and make it universally accessible and useful.” And by giving employees a large amount of freedom to pursue the projects they find most meaningful.

Now, this is Google, the 39th largest company in the world, but we would be mistaken to write this point off as something only for large and powerful companies.  In fact, it’s often the other way around—the larger the company the less meaningful a person’s work feels.

All of this is to say, if you’re looking to hire someone who works for more than money, your company better be making more than just money.

And if you’re working for a company, it’s worthwhile to consider what that company is making.

If a company only makes money and nothing more, it’s not just idealistic to think you can hire someone who works for more than money. It’s unreasonable.