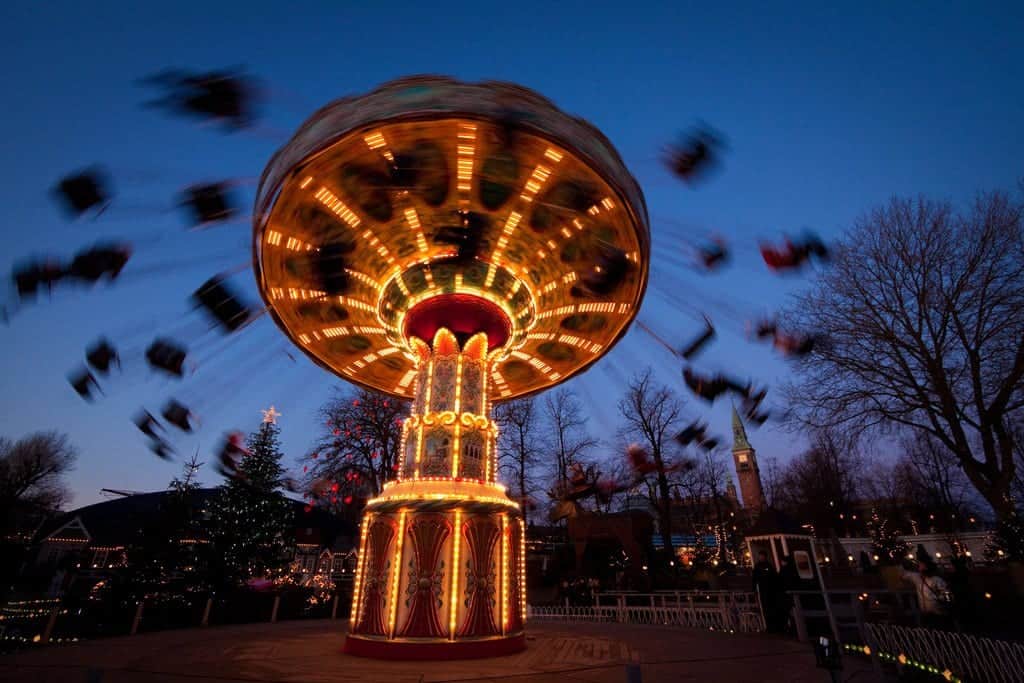 The smell of popcorn and fried sweet cakes was in the air. The open and empty space of the Orange County Fairground was packed with vendors, food carts, and lots of people milling around. My 10 year old self walked by a booth and a man called out to me and told me to throw a sticky ball at a target. Before I knew it, he put it in my hand.

I don’t know what it was made of. It was a gelatinous ball, a bit smaller than a tennis ball. And it was very sticky. It all happened so fast. “I guess I’ll try,” I thought. So I threw the ball, and (of course) it stuck to my hand and hit the ground not that far in front of me.

It didn’t even make it half way to the target.

And it wasn’t supposed to.

That was his schtick. That was the point.

What just happened? What did I have to do now?

Being a rather compliant kid, I got the money from my parents and paid up. I felt tricked and ashamed, but I didn’t know what else to do. The man had sucked me in and I fell for his trick.

It’s not the only time I fallen for a sales trick.

It’s happened more times than I’d like to admit. I’ve bought many things that I didn’t feel good about buying.

I’ve often found myself saying yes just to get out of the conversation.

I find that I’m often asking myself this question: what’s the difference between 1) inviting people to join your cause because you believe in something and 2) being pushy, annoying, and/or greasy salesman-like?

They’re two very different things, yet there are moments where the line between them feels confusing and fuzzy.

The stories you’ve lived shape you in deep ways.

This is one of them for me.

Growing up coercive salesmen were called “wheeler-dealers”. These were people out to make a quick buck. They would take advantage of you. You couldn’t trust them. There were people that my family knew who got that name— never in a good light.

I didn’t want to be a “wheeler-dealer”. Wiktionary defines them this way: “A shrewd, and often unscrupulous, person who advances his own interests by scheming; a hustler; political or commercial shady operator.”

That’s not a kind definition.

But what happens when the work I’m doing has similarities to that kind of activity— even just slightly?

This is where things get complicated for me.

I’m not shady or out to advance myself, but I am promoting, trying, asking, and reaching. I do it because I believe in this work. I do it because I want to help people. But there are moments when I feel a push-pull tension inside of myself.

On the other hand I can doubt my good intentions. I think of my story and that man with the gooey ball and at the fair ground— taking advantage of my naiveté.

Here is the simple yet life changing idea beneath all of this:

Who you are is shaped by your stories.[Tweet this]

Your experiences have power. They make you, for good and for ill, who you are.

When they are unknown and unexplored, we are at their mercy. As you understand the stories, you gain awareness of your tendencies and bias— like my bias not to sell for fear of repeating the trickery that has been done to me.

I’m curious about you, do you have any stories like this that you fight with? Were there rules about being and not being certain kinds of people that brush up against who you are and what you do? Have you ever had to throw a gooey ball at a fairground? Click here to add your voice in the comments.