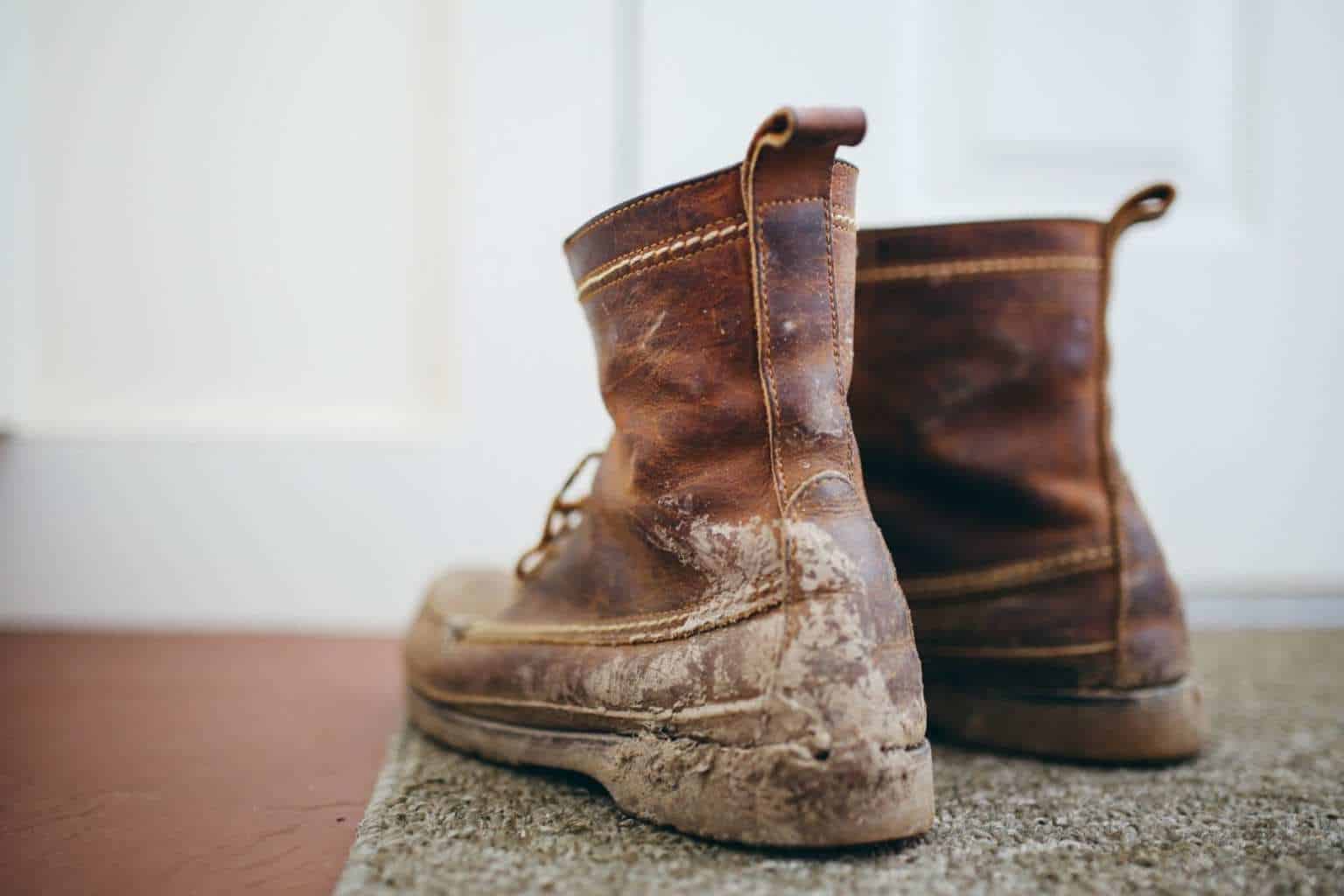 I never knew blood and sweat could be so rewarding.

Some years ago I directed a work-study program at a summer camp in Northern California. My team of high school guys and I would do maintenance and labor around the campus during the day and study and explore themes of identity and formation in the evening.

Of the many jobs we did, there was one that we got to do once a week— after the lawns had been cut and the trash collected. We got to clear blackberry bushes.

The property had lots of wild blackberries. Though they were tasty, they also had big thorns and spread fast and far. Our job was to clear a section of land so that it could be used for something else.

It was hard and sweaty work in the dry California heat. The thorns would inevitably leave us cut and scraped up by the end of the day.

Even though it was hard, we loved it for one simple reason: we got to see our progress.

Every hour we could see another 10 feet of ground that wasn’t visible before. We were fighting these plants and winning visible ground back from them.

It was rewarding because the progress we made was so visible and tangible. We would be literally standing on it.

Your work is usually not so simple.

It’s not as easy to see how far you’ve come. And when you can’t see your progress, it’s hard to remember why you’re striving and working so hard.

What if what happens in the future is actually a product of what you do today?

What if you could actually see your work adding up to something?

What difference would that make?

What if the hopes and desires you have for making an impact (and getting paid for it) were directly related to the steps you’re taking today?

They are. But they often don’t feel like it.

We tell ourselves: why even bother?

But here’s why you should bother:

Tomorrow you start where you left off today. The day after, you have two days built up. The day after that, three. A year from now, you’ll be 365 days ahead.

If you’re putting in the sweat and blood, then you’re making progress. [tweet that]

Remember this: Today, we make the future.

PS- If you’re in Seattle, join me tomorrow for a Meaning Movement Meetup. Details and registration here.