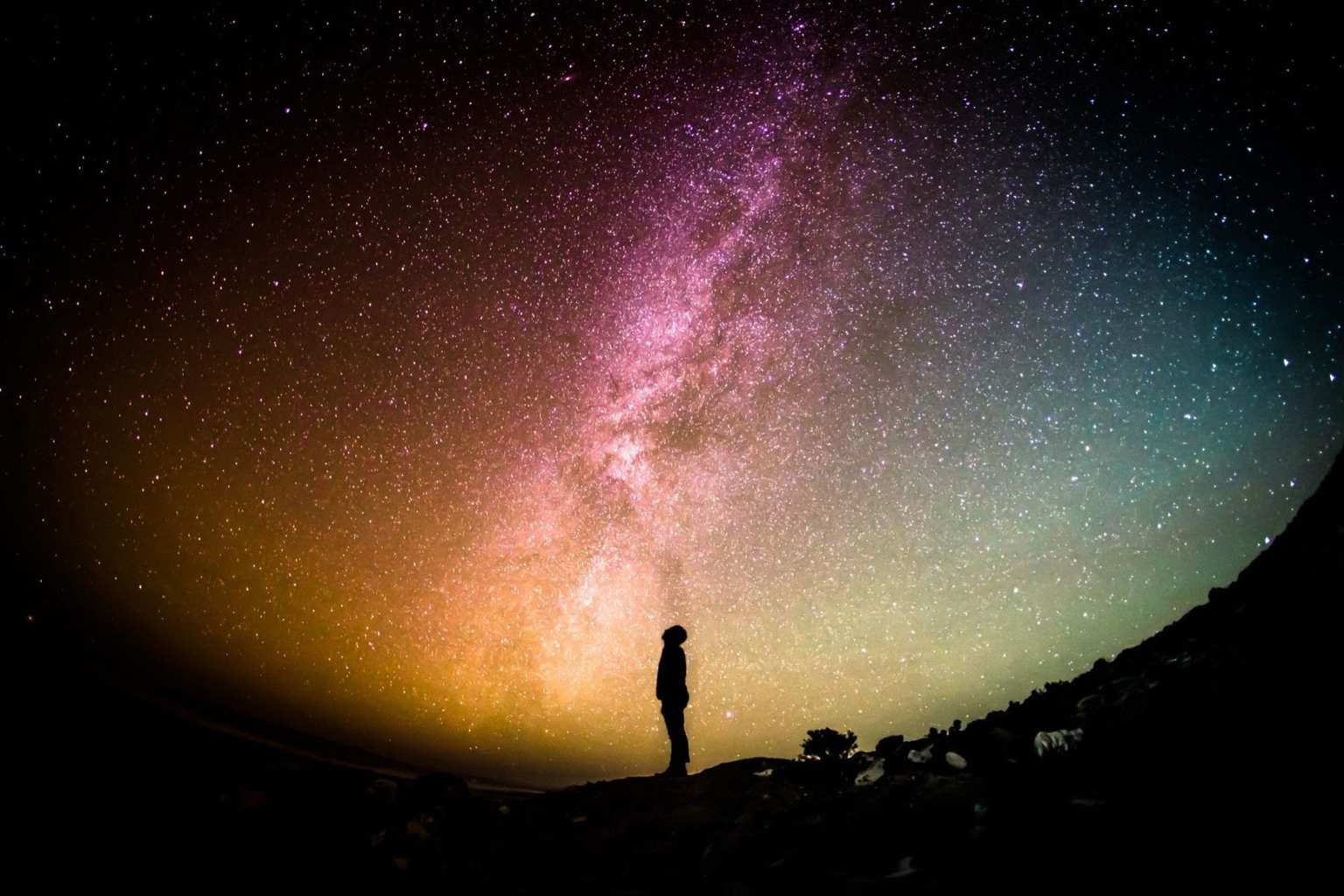 About 5 months ago I came closer to death than I’ve ever been. On a Tuesday afternoon, much like every other, I started having a stomach ache. It wasn’t that much unlike other stomach aches I’ve had. I thought it was my dinner.

Fast forward a few days. A trip to the emergency room and a CT scan revealed that my intestines were literally in a knot. They couldn’t get enough pain killer into me to help with the pain. Morphine? No effect. Fentanyl? Nothing. None of the strong stuff was strong enough.

Moments later I’m in the surgical prep room and they’re walking me through all of the possible scenarios they may encounter once they have me opened. They may have to remove part or all of my intestines. I might have to use a colostomy bag from here on out.

That’s when I realized just how serious things were.  I was about to go under anesthesia and into surgery.  I would take a nap and would wake up to whatever my new and completely unknown future would hold.

It’s terrifying.  But at the time I just had to keep moving forward.

It’s hard to wrap my mind around it all, but here are some of the things I’m learning as I continue to process it.

Lessons Learned From Near Death Experiences

1)Your time is limited. You don’t know how much time you have. Don’t waste it or take it for granted. When I was laying in that hospital bed, all I wanted was to be out and be free of the IV and the tubes. I just wanted to walk out of that room and that hospital.

Eventually I did. And it’s made me realize how fleeting life is. Yes, I’m healthy right now, but how long do I have? Hopefully years. But it could be months. It could be days. It may sound cliche, but you understand it when you experience it: how would you live today if it were your last?

2)Your health is fragile. All I wanted was to have my health back. To be able to run, ride my bike, and do yoga again. About a month before the whole incident, I had completed a yoga challenge— doing 20 classes in 30 days. At the time of this writing, almost 6 months later, I have yet to be capable of doing a whole yoga class. I was in the best shape of my life, and it was fun.

Just weeks before the whole thing began, I spent an impromptu afternoon paddle-boarding with a friend. Today that feels a long way away— and it’s been 6 months.

The health, movement, and ability that you have today is a gift. You don’t know how fragile it is.

I never would have said that before. I thought I’d always have my health. And when I realized how long my recovery process would be, it felt like something had been taken from me. It was frustrating.

Sickness and disease don’t play fair. They don’t play by any rules. They can enter your life unannounced.

3)You’re stronger than you think. This is one of those lessons that you hope you’ll never have to learn, or wish that you could learn them some other way. I went through an incredible amount in those few weeks.

There were multiple moments over the course of my hospital stay when I felt like I couldn’t take any more. I would literally watch the seconds go by on the clock, unable to focus on anything but the pain I was in.

There was a 12 hour period when the hospital staff tried more times than I could count to insert a new NG tube into my nose, down my throat, and into my stomach. My sinuses were enflamed, keeping the tube from finding clear passage. Each attempt felt like a screwdriver being rammed into my nostrils. I cringe remembering it.

I didn’t want to continue, but I had no choice. We had to get the tube in.

If I could have quit, I would have. My breaking point came and went long before the tube was in.

After hours and hours of struggle through the night, little sleep, and some violent vomiting, a radiologist set me on an xray table and with expert control got the tube in.

She’s a hero. I don’t know her name and can’t even recall her face, but I’m forever grateful to her.

4)Don’t waste time and effort in dead end relationships. I struggle with being a people pleaser and a perfectionist. Since surgery, there are a few relationships that I’ve decided not to continue. This is big for me because it’s so deeply engrained in me that I should always love, forgive, and seek to overcome difficulty and fix relationships. I think there are a lot of times when that’s true. But there are other times when it’s not. Some relationships will never be healthy. Some people only take, and take, and take. And blame and blame and blame. I’m done with those. I don’t hate these people, but I’m not going to give any more time and energy to it.

5)Go all in on your work. There are many good reasons to hedge your bets in life. Don’t bet the farm in poker. Don’t put all your stocks in a single company, or even a single industry. Etc. But there are other kinds of risks that we take where the stakes have more to do with pride, self-image, and fear of failure.

When I was in the hospital I had this weird experience of feeling like I was off the hook. I felt like I had an excuse to coast in my work for a bit. I was grateful for an excuse to decrease my risk, if only for a little while.

Since the hospital, I’ve realized how often I hedge my bets in my work. Simply put, I hide. I play it safe. I resist unfiltered vulnerability. I resist sharing fully. I let fear win all too often.

A question that I’m asking myself often in my work is, what would it look like for me to go all in on this? Even when I feel like I might already be risking, what d0es it look like to dig a bit deeper and put more into it?

Waking Up From Surgery

It was the “best case scenario”.

That was far from the end of my hospital experience.  My hospital stay was long and full of complications. I stayed a total 13 nights, with a few nights at home somewhere in the middle.

But it was an amazing relief.

Less than a month after I got out of the hospital, our son was born.  Today my life is completely different than it was pre-hospital.

I’m not done processing the hospital experience. It’s likely that I’ll be working on it for years to come. I feel altered by it. It changed me. These are some of my learning, and I know there will be more to come.

I’d love to hear from you, have you ever had a near death experience? What have you learned from it? Share in the comments.