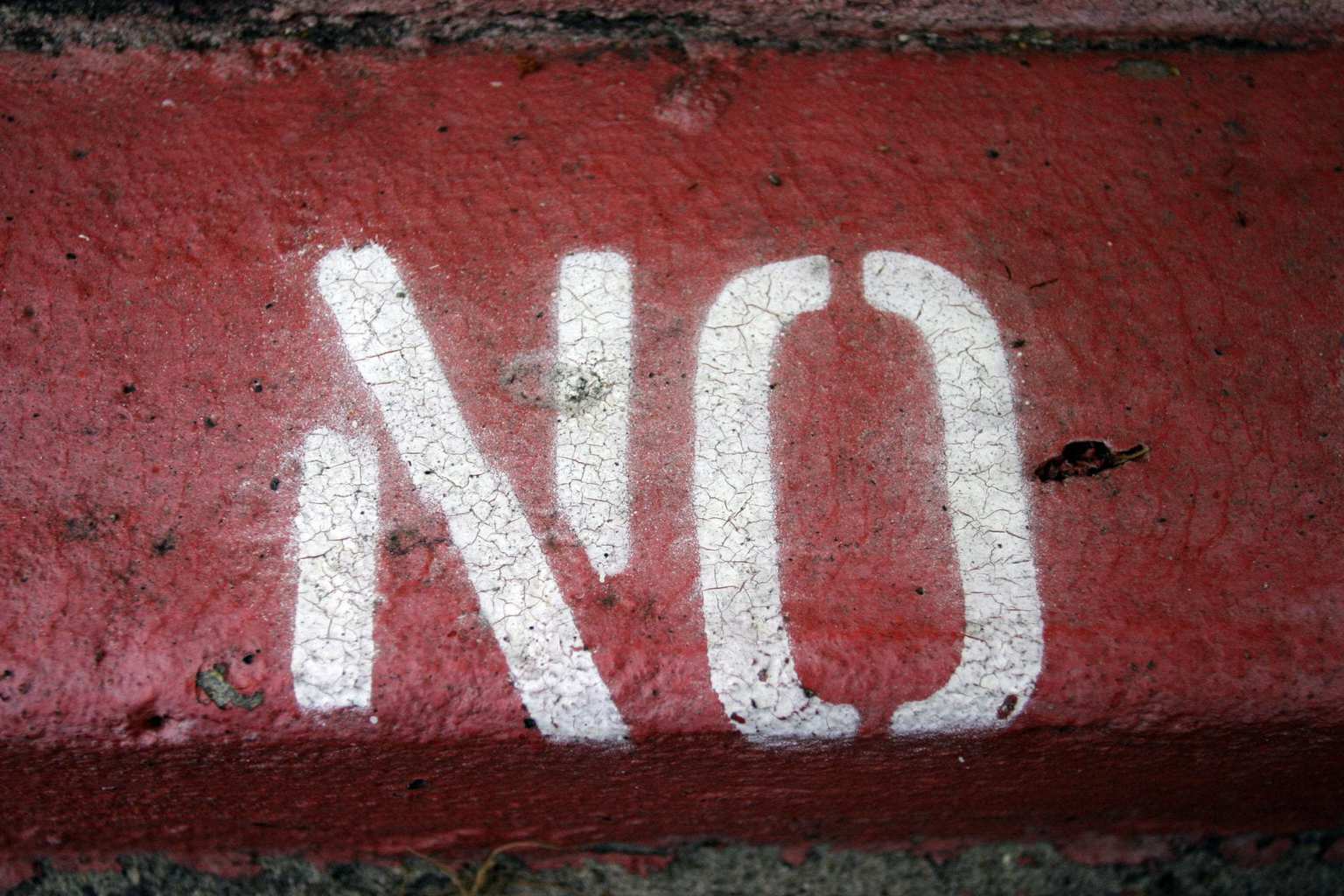 There are different kinds of “no’s”.

The first is when you weigh the options and choose that something is not for you right now. You make the choice that you cannot do the project, take the opportunity, give the time, etc.

You say no because you choose to say no.

The second kind of no is a no out of necessity. You say no because you’ve already said too many yeses. You’d be spread too thin if you said yes, so you must say no.


There’s a third kind of no that comes much more quietly and is much more painful. It’s the no that is never said. You arrive here by only saying yes. Now you don’t have time for the people and projects that you’re already a part of. Now, you have so many things taking your time that you cannot give yourself to all of them. In fact, you can’t give yourself fully to any of them.

The first kind of no is the hardest to choose— you have to let someone down or pass up on something great.

The second kind of no is easier to choose because you don’t have many options— you’ve said yes to a lot and have reached you’re limit.

The third kind of no costs you relationships and resources.

You can’t say yes to something without saying no to another. [tweet that]

I’m saying no much more than I would like to right now, but I know that it’s because I’ve said yes to other good things.

I’m doing a lot of the second kind of no — the no out of necessity, trying to avoid the third kind of no and hoping to chose to do a better job with the first kind of no in the future.

What kinds of no’s have you been saying or not saying recently?