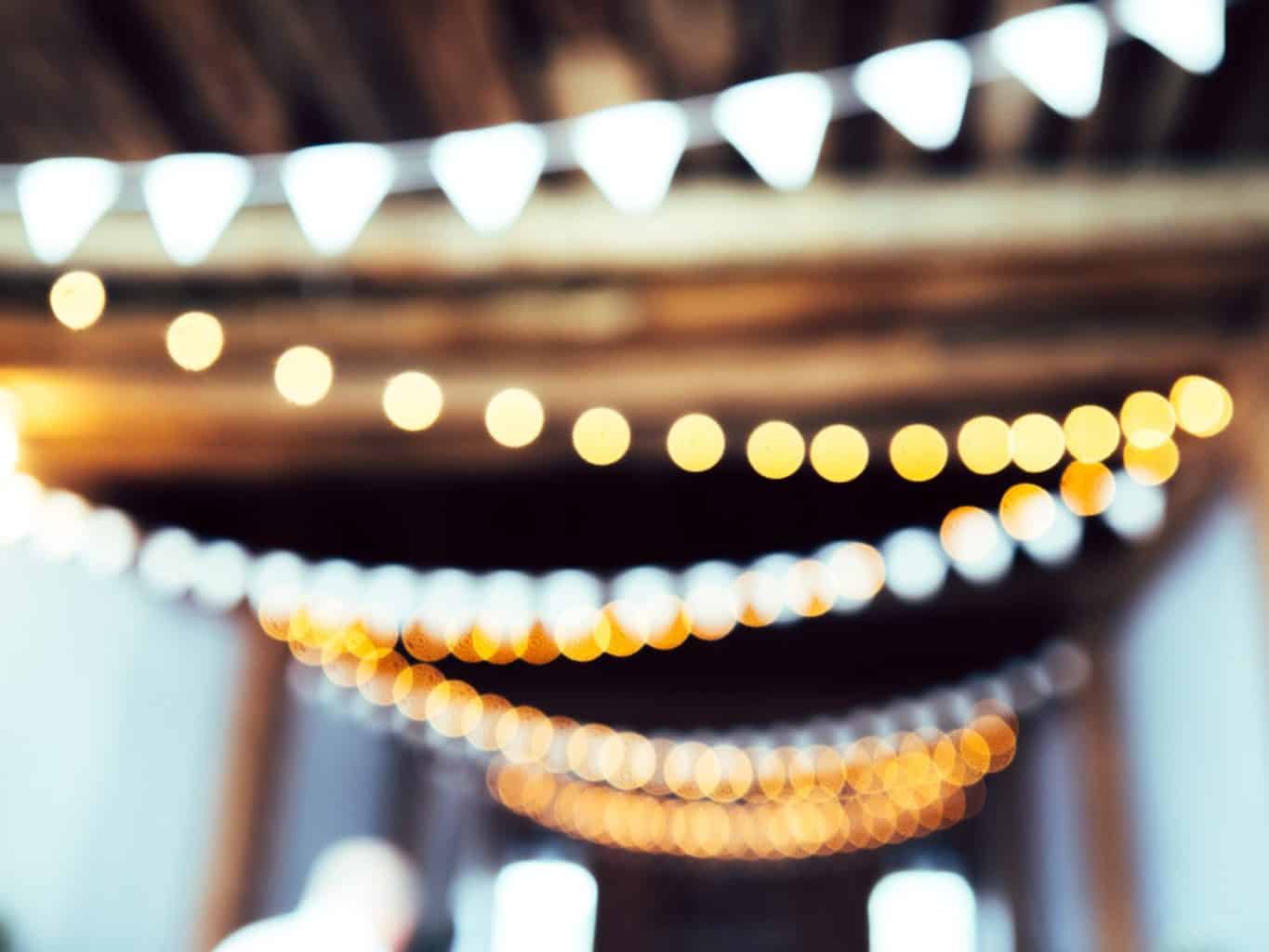 There has been some confusion in our house lately around two different words. Whenever my 1 year old sees a picture of a goose, we usually tell him it’s a goose and that it says…

END_OF_DOCUMENT_TOKEN_TO_BE_REPLACED 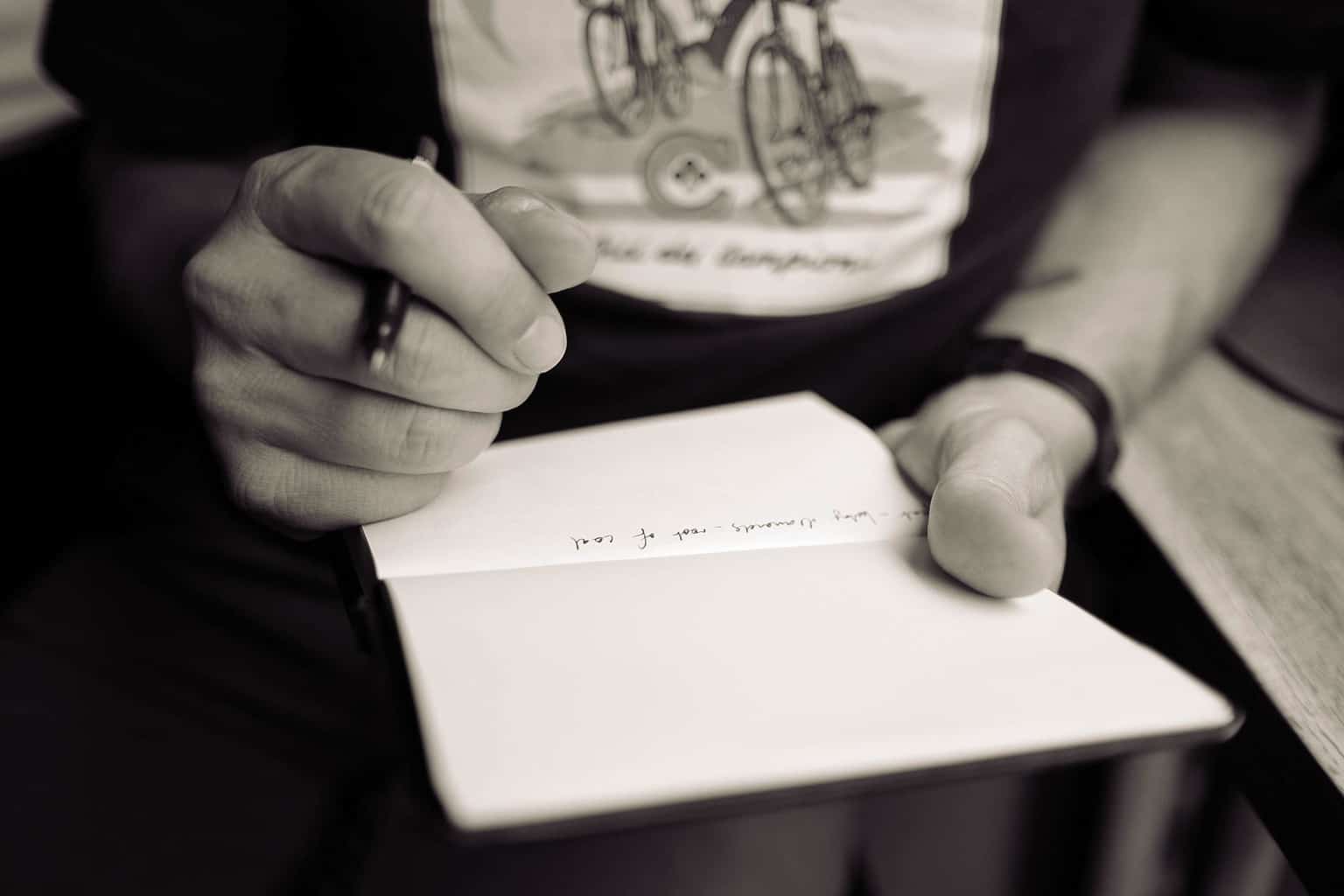 “Don’t shop when you’re hungry.” That’s a good piece of advice that gets passed around. Are you familiar with it? Have you ever thought about why? If you shop based on what you want at…

END_OF_DOCUMENT_TOKEN_TO_BE_REPLACED

A good friend of mine always chooses a theme for his coming year. He bases his theme choice on a combination of what he learned from his last year, what he hopes for the coming year, and the practical details of what’s ahead.

Back in college when he first told me about how he did this, I didn’t think too much of it. More recently, my friend Lacy from A Sacred Journey has been a consistent advocate for choosing a word (and all things related to intentional and spiritual living— see her post about her word for this year here). Over the years the idea has grown on me. Sometimes I’ve felt like I want a theme for my year but don’t know what it should be. Other years I haven’t felt the need for a theme. Still others it’s felt like there’s an obvious choice.

This year for me is the later. There’s one thing that is on my horizon. It’s as if everything that I’m pursuing passes through it.

But before I tell you what it is, I want to offer some ideas for you to think through as you consider what your theme might be…

END_OF_DOCUMENT_TOKEN_TO_BE_REPLACED 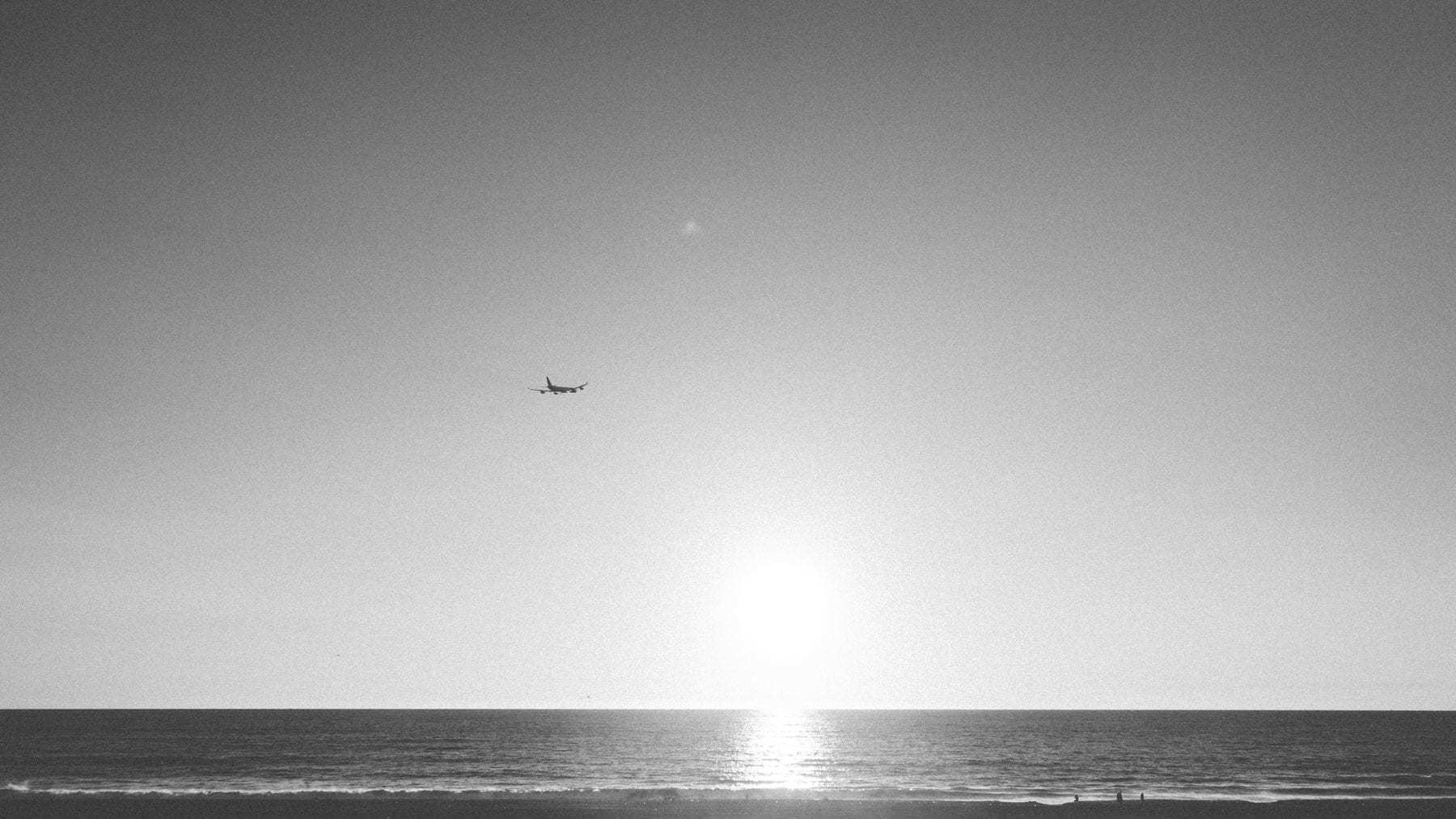 If you’re thinking about 2016, New Years Resolutions, and how to make the year great, I’ve got some news for you:

And then we do it again.

Here are a handful of ways: …

END_OF_DOCUMENT_TOKEN_TO_BE_REPLACED 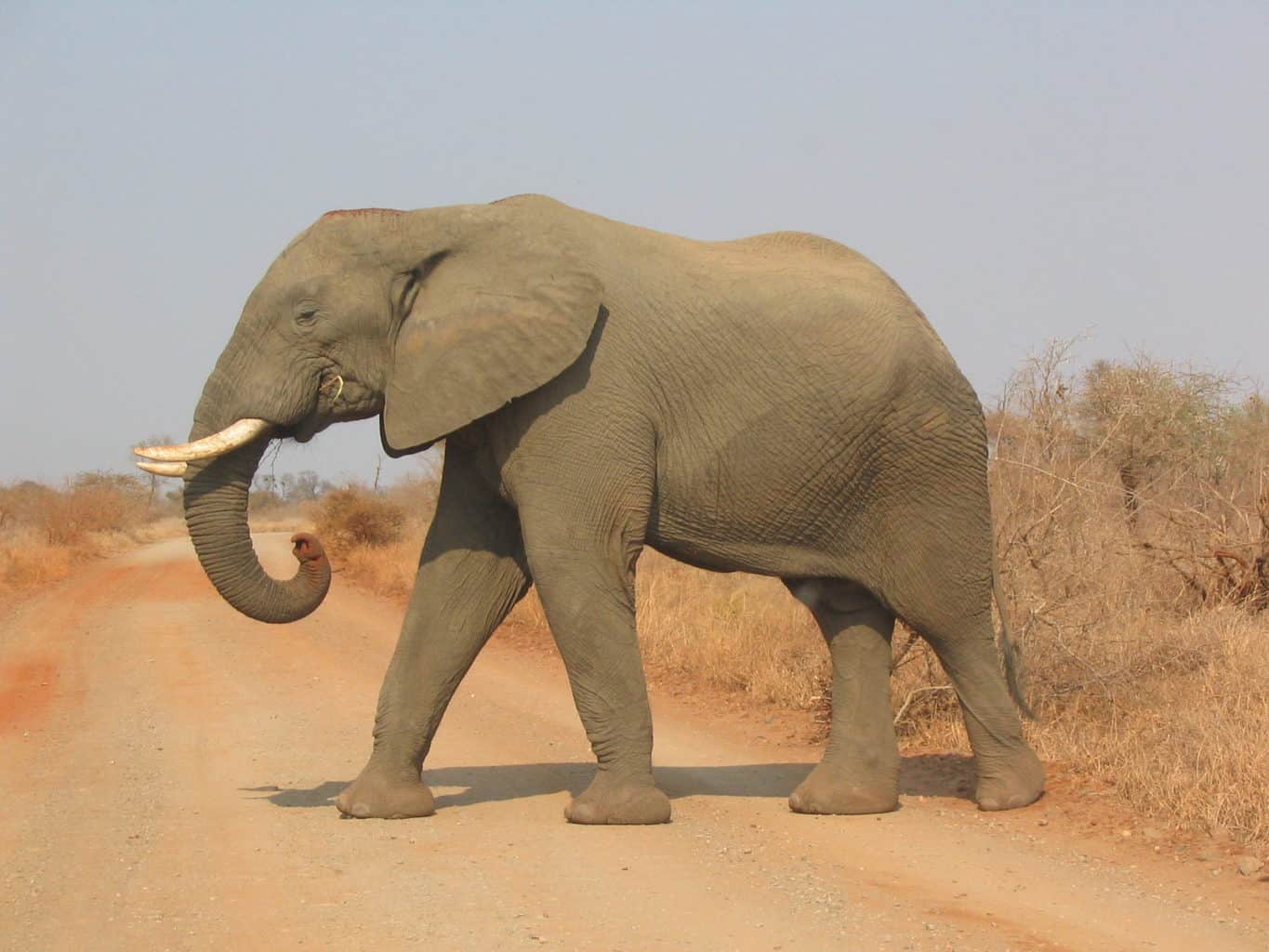