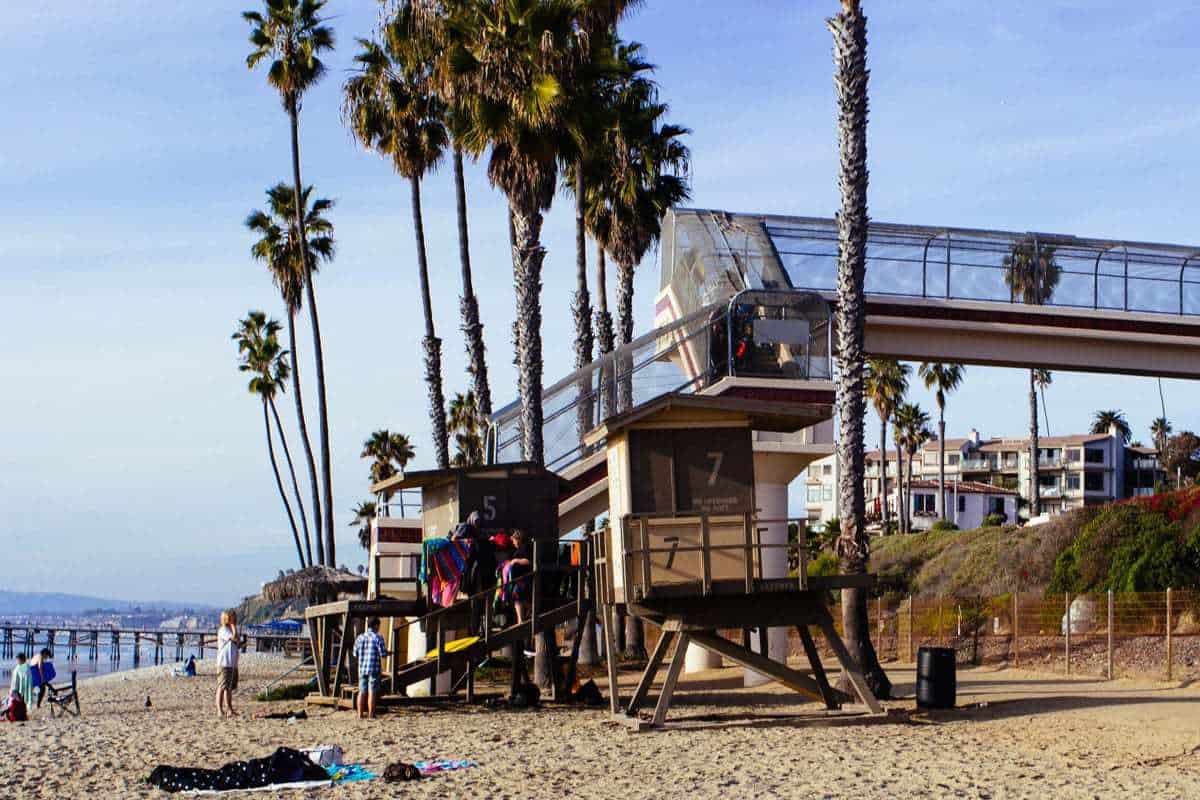 I grew up in southern Orange County, CA — back before the tv show made it famous. We’re talking about the 90’s, when it was more known for it’s ska bands than it’s wealthy neighborhoods.

My family lived a bit inland from the ocean. It was close enough that we could regularly visit, but I didn’t have the same access as a kid who grew up with the beach at the end of her street. We also spent a good amount of time in Mexico and explored miles of beaches on the Baja coast.

Just about every person who lives near the beach learns to bodyboard, or “boogie-board” as many call to it. A bodyboard is a short foam board that you lay on (or kneel on if you’re fancy). Bodyboards are ubiquitous. They’re smaller, cheaper, and safer than surfboards, so they are where most kids begin learning to ride waves.

In my teenage years, I began getting more into bodyboarding. Having an older brother and a good friend who was a year or so older than myself meant the freedom of a drivers license and the ability to hit up the beach without our parents driving us. We began to explore the beaches that were known for their breaks. I invested in a pair of fins and a faster board. Bodyboarding had gone from a past time to being a sport that I really enjoyed.

When I was sixteen, my family moved north and further inland. The beach was at least a three hour drive from our new home. I didn’t get to go as often, but when I went, I’d bodyboard. Often, my friends in our new town would ask me if I surfed, knowing I had lived closer to the beach previously. They all wanted to surf and idealized surf culture. But I didn’t surf. Though I liked the idea of surfing, when I had the chance to get to the water it was a choice between learning something new (surfing) or doing what I was really good at (bodyboarding). The decision for me wasn’t very hard: I wanted to bodyboard.

There’s an allure to starting something new.

We need to go deeper into our work.

Starting any new project or in a new field has a thrill. Starting is full of movement, and then you hit the middle. Seth Godin calls this The Dip

In high school, I stayed with what I knew, and I got pretty good at it. I didn’t become a professional but I rode some really big waves— sets so big you could ride the backwash, and the Wedge during an off shore storm. These are waves I could never have attempted on a surfboard.

This is why we need to go deeper, instead of wider: there’s a mastery that comes from going deeper. [Tweet that]

, talks about mastery taking around 10,000 hours. When you put in the hours, you become an elite. When you put that much time to a craft, you pass all most of your peers. They lost interest long ago. This is why we need to go deeper instead of wider.

Exploration has it’s place, but so does commitment to your art, your voice, your work. Go deep, not wide.