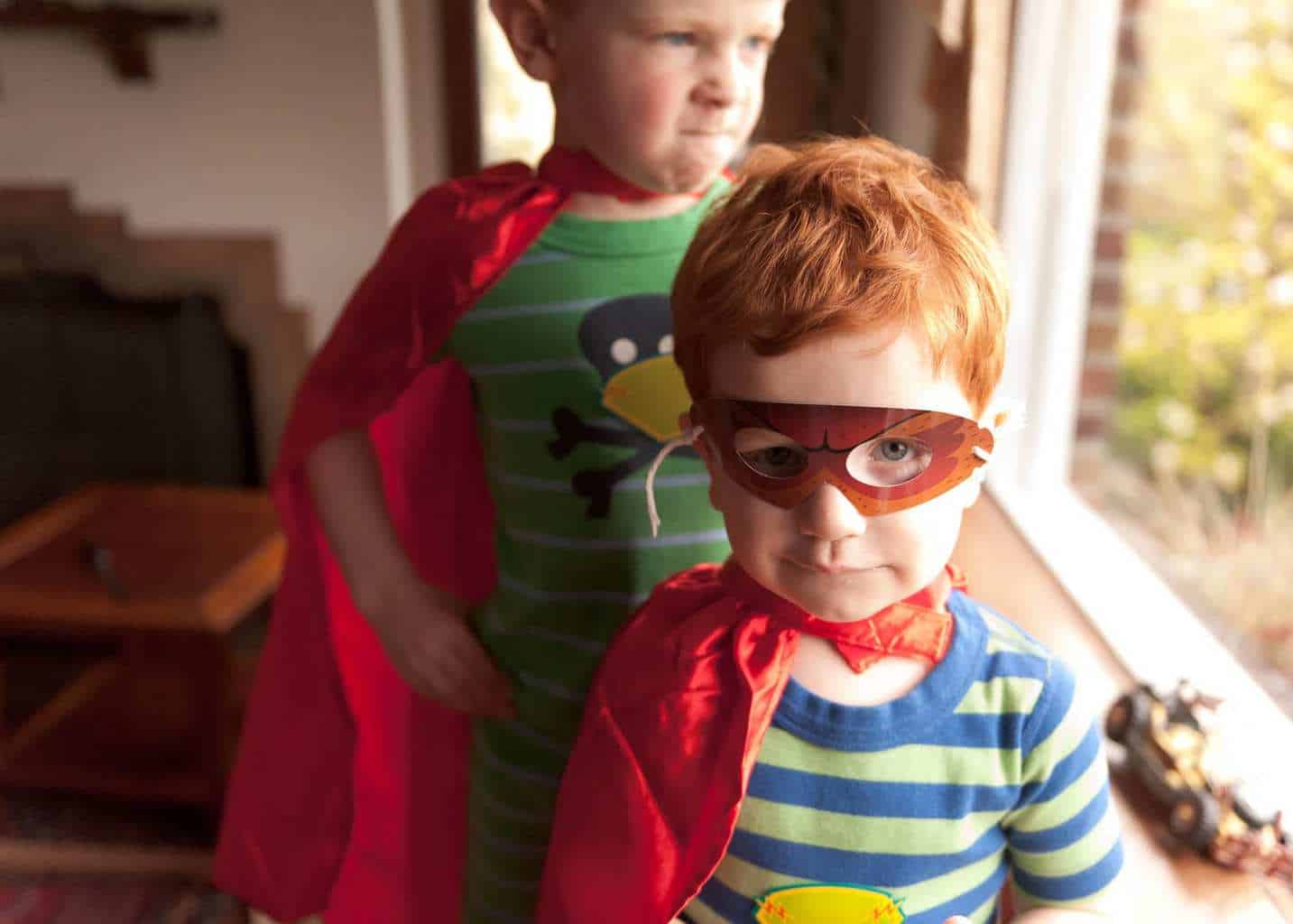 Think about Super Heroes for a moment. On one hand, you have what makes them special:

On the other hand you have what and who they are trying to stop:

To understand a superhero’s story, we have to know what they’re fighting against. An arch nemesis is a personification of that mission. If they’re not fighting something, there’s no story. If there’s no arch nemesis, there wouldn’t be a purpose to their powers and resources. They wouldn’t have a mission.

Similar to these heroes, your life’s work is about fighting something. It’s about preventing and healing some kind of difficulty.

A hero isn’t a hero unless she stands up against something. What are you against?[tweet that]

Who/what is your arch nemesis or rival? What are you trying to change?

It’s ok if you don’t know yet. But spend a few moments thinking about it. Try to draft some words for it.

What is it that you have a desire to stop, break, change, heal, destroy?

What are the things that break your heart and make you angry? What is it that you want to stop?

Some might answer loneliness, self-doubt, sexism, racism, lostness, hopelessness, poverty, apathy, homelessness, etc. The list would be as varied as each of you.

An essential part of knowing your life’s work is knowing what you’re against.

Let’s play with this in the comments: who’s your favorite arch nemesis and why? And/or what words to you have for what you’re against? Click here to comment.